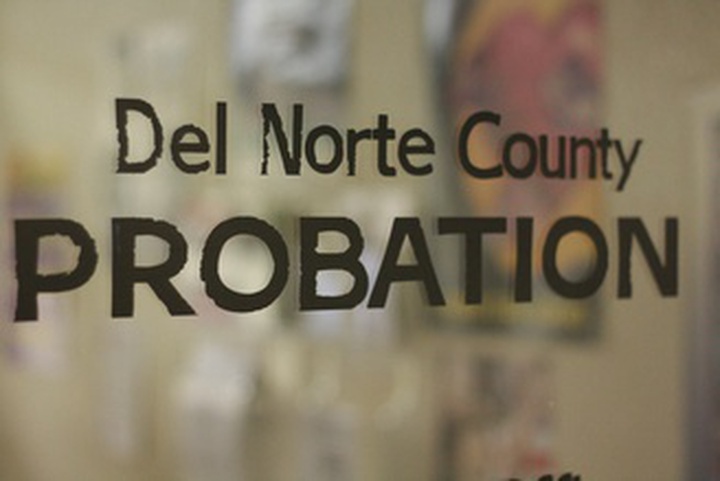 With Probation Chief Lonnie Reyman informing them he has enough staff to operate the facility 90 hours a week, supervisors agreed to inform the Board of State and Community Corrections that the facility is now a special purpose juvenile hall.

This designation limits the amount of time youth can be in custody to 96 hours a week and exempts facilities from having to offer school, health education and haircuts, according to Reyman.

“Essentially we’ve gone to part time at juvenile hall,” Reyman told the Wild Rivers Outpost. “We’re open to 90 hours for detention of our youth. We start at 10 p.m. on Fridays and if we had youth in custody, we would be releasing or transporting (them) by 2 p.m. on Tuesday. I think it’s a 44-hour work week for all the employees.”

Though the vote was unanimous, District 2 Supervisor Valerie Starkey, who is a former probation officer, asked to modify the letter’s language to state that juvenile hall’s status as a special purpose facility is temporary.

In response to her colleague Chris Howard, who asked when the Board would discuss Reyman’s October recommendation to close the 24-7 juvenile detention facility, Starkey said she felt they hadn’t had ample time to investigate the reasons behind the staffing shortage.

Starkey argued that Reyman has said during previous discussions that juvenile hall was a vital component to the community, but there’s an ongoing staffing shortage.

“If at the end of the day after we’ve tried everything we possibly can and that’s not something we can sustain then we pivot and we make that decision,” she said. “But I think for now, we’re taking steps to give you an opportunity — I believe there’s an open recruitment currently for JCOs; we’re going to do everything we can to get that up to speed — simultaneously we’re working with Alison Ramsay, who’s coming up with a grant for Prop 64 so we can restructure how we’re providing juvenile services.”

Ramsay is a San Diego-based grant writer who helped the Yurok Tribe, the Del Norte Unified School District and other agencies win a $30 million Promise Neighborhood Grant from the U.S. Department of Education. According to Starkey, Ramsay is helping Del Norte County “reimagine what juvenile justice looks like up here.”

Three Del Norte County wards are housed at Shasta County’s juvenile hall under a similar agreement, Reyman told the Outpost. One is about a month away from being released from juvenile hall, so he would likely stay in Shasta to continue working with the same people and programs.

Two other wards would likely be transferred to Humboldt County since Del Norte County Superior Court is still conducting hearings to decide the outcome of their cases, Reyman said.

“My preference would be to house all of them in Humboldt,” he said.

Reyman said the wards who get transferred to Humboldt County would likely stay there until the end of their sanction or return to Del Norte County to attend a court hearing. This is to avoid the possibility of disturbing their education and the programs the youth are engaged in during the week, he said.

Juvenile offenders would still be booked into Del Norte County juvenile hall, Reyman told supervisors. They could also be housed at the facility over the weekend if necessary, he said.

Though he acknowledged that the Board’s action was necessary to ensure Del Norte was complying with state law, Howard asked how much longer the Board would wait before coming up with a strategy on “what to do with juvenile hall.” He said the staff shortage fueling the decision to operate the facility 90 hours a week is a cost savings to the county.

Reyman said his department’s total budget for a fully staffed juvenile hall is $2.8 million, but he hasn’t broken down the current cost taking the staffing reductions into account.

District 5 supervisor and former sheriff Dean Wilson said he thinks closing juvenile hall is inevitable. With only 70 youth brought into custody last year and only one or two wards being housed at a 47-bed facility, reducing the operating hours to 90 is “grossly wasting resources and time,” he said.

Wilson argued that the Board of Supervisors and Del Norte County should focus on repurposing the facility so they can provide education and other services in its classroom sand use it to process offenders and conduct interviews.

“This is not something we got hit with, this is something we’ve been dealing with for a long period of time and it’s gotten exponentially worse,” Wilson said. “And we can debate about it all day long, it’s not going to change reality. But we have to help you do what you know and realize has been best.”

Norma Williams, president of the Del Norte County Employees Association, criticized the Board for not making a decision on whether to close juvenile hall entirely. She noted that any decision would impact staff remaining at the hall and will change employees’ existing contract with the county.

Williams said Reyman announced to his staff that it was his intention to recommend the facility be closed in September. Since then juvenile corrections officers, cooks and other staff have been “sitting on eggshells wondering when and what is going to happen,” Williams told supervisors.

They’re currently unhappy with having to work on weekends, but know that it’s necessary to offer some stability at the hall, she said.

In related matters, Del Norte supervisors finalized an ordinance that places the probation chief's appointment and evaluations within their purview. They also created a deputy chief probation officer position.