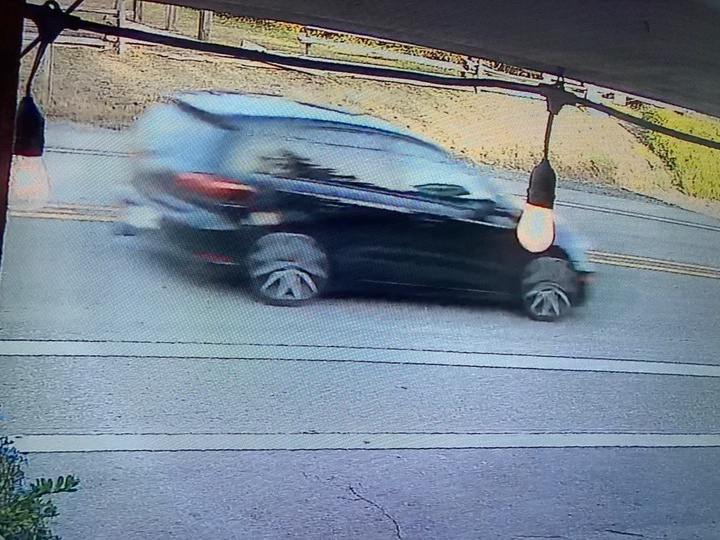 The vehicle allegedly involved in the shooting. |Photos provided by OSP

On September 19, 2021, at approximately 6:03 p.m, a motorcyclist was shot by an occupant of a passing vehicle. The shooting occurred on Highway 101 near milepost 289 south of Langlois, Oregon. Both the motorcycle and suspect vehicle were traveling southbound. The suspect vehicle is a black four-door hatchback, possibly a Volkswagen. The attached photos are of the actual suspect vehicle. 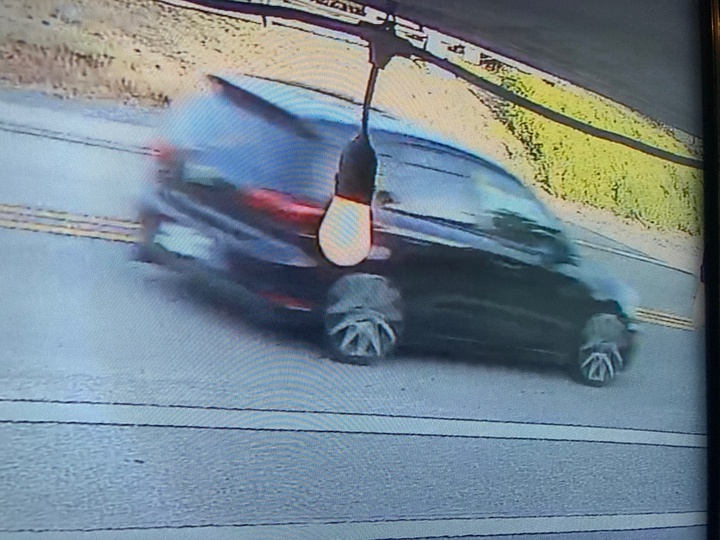