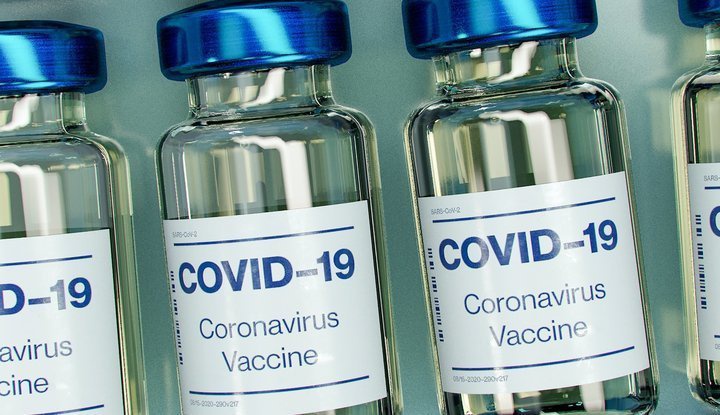 Del Norte’s case count seems to have dropped, but that doesn’t mean the county will escape stricter COVID-19 restrictions.

However, Public Health Officer Dr. Warren Rehwaldt said he was ready to announce on the radio Thursday that he was “99 percent sure we’re going to drop” to the Purple Tier, but a bulletin from the California Department of Public Health made him change his mind.

“They’re making it a little harder to backslide,” Rehwaldt told the Wild Rivers Outpost on Friday. “You have to have a worrisome case rate and a worrisome test positivity rate, and you have to have a hospitalization that is worrisome. They didn’t put a lot of numbers to this; they just changed it as a case by case basis.”

On Thursday, CDPH announced that it was taking the number of hospitalizations among vulnerable individuals, especially those who are vaccinated, into account when assigning counties to more restrictive tiers on the Blueprint for a Safer Economy.

CDPH will also continue to take a county’s adjusted case rate and test-positivity rate into account.

According to Rehwaldt, state public health officials on Tuesday are expected to analyze Del Norte County's case count from the week of March 28 through April 4. During that week Del Norte County saw a high of 34 new coronavirus cases in a single day followed by 16 the next day.

Del Norte still topped that list Friday with 22 cases per 100,000 people, according to the New York Times.

Del Norte’s test-positivity rate was 4.2 percent as of Friday, according to COVID19.ca.gov. According to the state criteria, counties with 6-10 daily new cases per 100,000 people and a test-positivity rate of 5-8 percent fall into the Red, or substantial, Tier on the Blueprint for a Safer Economy. Del Norte has been in the Red Tier since February.

As of Friday, there were three people in the hospital with COVID-19.

“The most we’ve ever had is probably five or six patients at a time,” Rehwaldt said Monday. “I know we’ve never been in the double digits. They’ve been busy at times, but it’s not been overwhelmingly busy.”

According to Rehwaldt, the Del Norte Public Health Branch will “wait and see” if the county is put back in the Purple, or “widespread,” Tier. In addition to taking into account COVID-19 case counts and impacts on local hospitals, state officials will also tie restrictions into “how well vaccinations are going in that county.”

In Del Norte County, though local health officials and others in the community have emphasized the importance of receiving the inoculation, Rehwaldt said people aren’t showing up at vaccination clinics even though there’s no longer an age restriction.

Public Health staff distributed 280 doses on Tuesday, though they could “comfortably” give out 300 doses and push it up to 400 if the demand was there, Rehwaldt said.

Some that aren’t showing up for vaccines include seniors, Rehwaldt said. He estimated that Public Health has given out complete vaccinations to between 35 to 40 percent of the community’s seniors.

“There is not as much buy-in from people who we were really hoping would jump on board with this,” he said. “We were prepared to be giving far more doses than we’re doing.”

With California Gov. Gavin Newsom saying the state will go back to some semblance of normal in June and Del Norte County is planning both a 4th of July celebration and a fair, Rehwaldt has a two-word message for folks: “Get vaccinated.”

“There’s zero reason not to do it as far as we can tell,” he said. “Getting vaccinated is our best way of showing to ourselves and everyone who has an interest in this that we are protected.”