On Friday at about 8:30 p.m. hours CCPD Officers were dispatched to a report of a disturbance in the area of Crescent Elk Elementary. 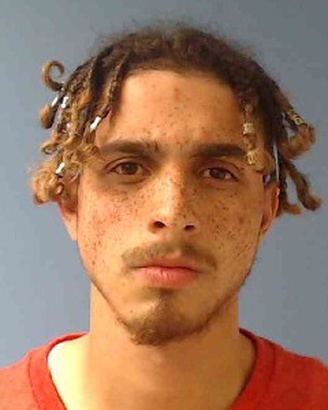 While checking the area Officer Tyler Balch was approached by Antione Pillsbury (age 20) who then threatened Officer Balch and came towards him with his fists clinched.

Even after being handcuffed Pillsbury continued to struggle with officers, spit on them and attempted to kick them.

Officer Balch also received medical treatment for injuries sustained during the foot pursuit and struggle, and although he is expected to make a full recovery, he was unable to finish the remainder of his shift. Chief Richard Griffin