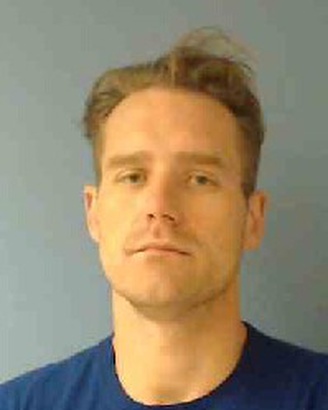 Neil Hiller was booked into the Del Norte County Jail on one charge of murder, according to DNSO.

We can confirm that the DNSO has arrested Neil Hiller (33) as a suspect for the homicide of Joseph Deford.

This case is currently very active and details will be forthcoming. It is important that we focus on the investigation in cooperation with the DN District Attorney's Office so that the case can be properly adjudicated.

As our Investigations Unit continues to tirelessly move forward, we would like to thank the community members that stepped up. You are making and continue to make the difference.

Deford was found near the 200 block of Harding Avenue at about 1:14 a.m. Thursday. The 22-year-old man was unresponsive and had what appeared to be a small-caliber gunshot wound to his back.