Investigators have identified the pedestrian who was killed in a collision with a vehicle as Stephen K. Looser, 66, of Brookings, Oregon. 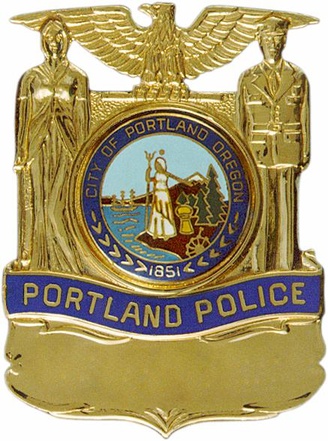 His family has been notified of his death. The investigation revealed that Looser was walking westbound crossing Northeast 82nd Avenue when he was struck by a 2020 Infinity SUV being driven southbound.

The circumstances of the crash are still under investigation, but visibility and lighting conditions are being looked at as factors.

No arrests have been made or citations issued at this time related to this case.

A man has died after being struck by a car in the Cully Neighborhood. On Saturday, April 10, 2021 at 9:10p.m., North Precinct officers were dispatched to a report of a crash in the 4900 block of Northeast 82nd Avenue.

When they arrived they found an adult male, who was believed to be a pedestrian, injured in the roadway. Portland Fire and Rescue and American Medical Response paramedics responded to treat the patient.

He was transported to a hospital where he was pronounced dead. The involved driver remained on the scene and is speaking to officers. The Major Crash Team is responding to investigate.

Northeast 82nd Avenue is closed both directions between Northeast Killingsworth Street to Northeast Wygant Street. The PIO is not responding to the scene. More information will be released when appropriate.