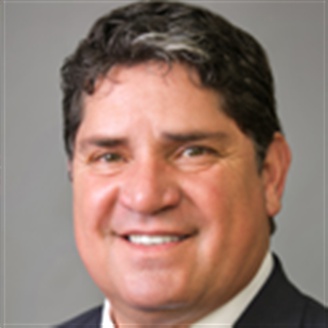 The vice president of the union that represents Del Norte Unified School District classified staff has submitted a complaint against trustee Frank Magarino, saying he disrespected her during Thursday’s school board meeting.

According to Sarah Mitchell, CSEA Great Northern 178 vice president and behavior intervention technician for the district, Magarino mentioned her name “in a mocking voice” followed by “‘du dum de dum’ (or something like that)” during the public comment period Thursday. The comment can be heard at 4:34:20 on the live recording of Thursday’s meeting.

Mitchell said Sunday she submitted a formal complaint to DNUSD Board President Angela Greenough asking for an apology from Magarino and calling for team-building between the board and CSEA leaders.

In her letter to Greenough, Mitchell also asks the DNUSD Board of Trustee begin a self-evaluation process as outlined in its bylaws.

“As the president, holding your team accountable can be awkward, but it shows strength and leads to progress and growth,” Mitchell wrote to Greenough. “I think we all know growth can be awkward, but unless we can move through those awkward or embarrassing moments truthfully and with accountability, there is no chance for growth.”

According to Mitchell, following the school board meeting she was contacted by several of her classified and certificated coworkers as well as parents. She said coworkers and parents have also texted her partner.

“I am just concerned about the blatant disrespect and bias towards members of the community and stakeholders that are representing a nearly 400-member bargaining unit and often speaking out on behalf of our most vulnerable student populations,” Mitchell told the Wild Rivers Outpost in an email Friday. “It saddens me to know that my suspicions of unfair and biased representation from school board members are true. I really hope that the school board takes appropriate action to right this wrong, not just for me, but to restore faith in our community’s ability to bring concerns to our school board members.”