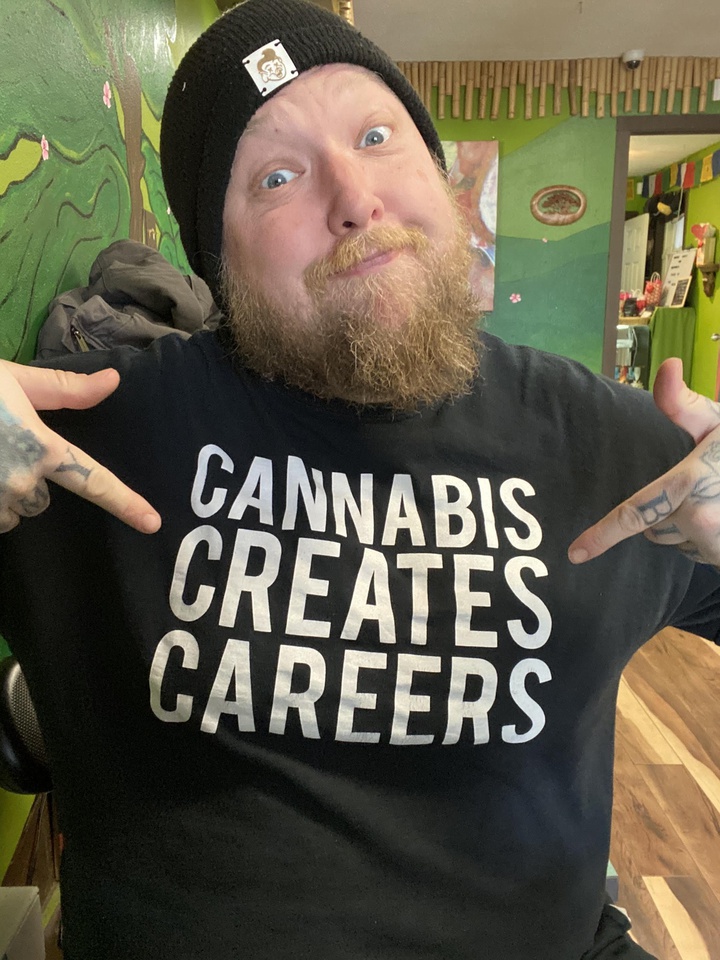 With 80.5 percent of registered votes reporting, there are a number of tight races along Oregon's South Coast.

In the City of Gold Beach, candidates Beth Baker-Hidalgo and and Chip Bradley are slugging it out for a city council seat. With 1,137 votes counted, Bradley currently leads the election by a whopping two votes.

"I am so sick of having people throwing up racism/white privilege at every turn,” Popoff was quoted as saying in an email to ORCCA Executive Director, Kim Brick. “You want to know what is hurting blacks? The welfare system. NO dads at home. And, you know what? It is also hurting whites, and American Indians. Black lives don’t matter to Black Lives Matter people....”

In the city of Port Orford, voters seem to be favouring an additional 3 percent tax on local cannabis sales, with more than 58 percent of the vote.

Interestingly enough, the only legal weed purveyor in town, Greg Tidey of Buddha's Wellness Center, is on pace to win a city council seat. Tidey previously ran and lost in two previous city council elections, but now seems on pace to easly snag one of the three seats up for grabs.

We will continue to update as more election results come in.