« Kamome Mural Ready for Installation; A Second One Will Be Gifted to Rikuzentakata 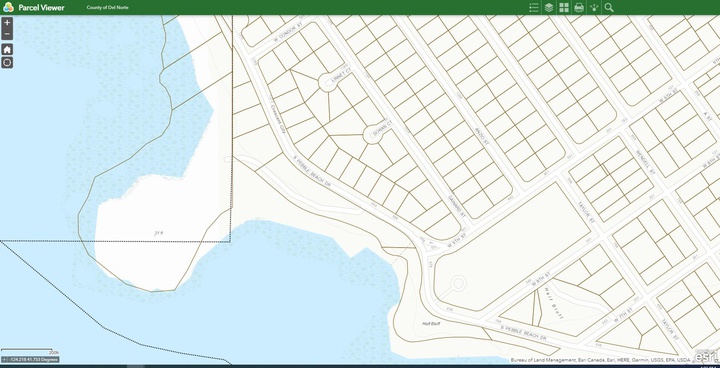 A map of Preston Island showing the city's boundaries. | Courtesy of Crescent City

Crescent City Councilors will consider closing Preston Island to the public at night, among a plethora of other items on Tuesday’s agenda.

The proposed ordinance would also close the public beach north of the Brother Jonathan parking area between 11 p.m. and 5 a.m. The proposal comes after residents have complained of garbage, debris, unsafe fire and criminal activity in the area, according to the city’s staff report.

Preston Island is a rocky spit of land connected to one of the most scenic drives in Del Norte County by a narrow road winding down the hill. The road is in Crescent City, while the parking area and most of the tide pools are in the county’s jurisdiction.

The Crescent City Council will meet at 6 p.m. Tuesday at the Flynn Center, 981 H Street in Crescent City. Meetings are also available via Zoom.