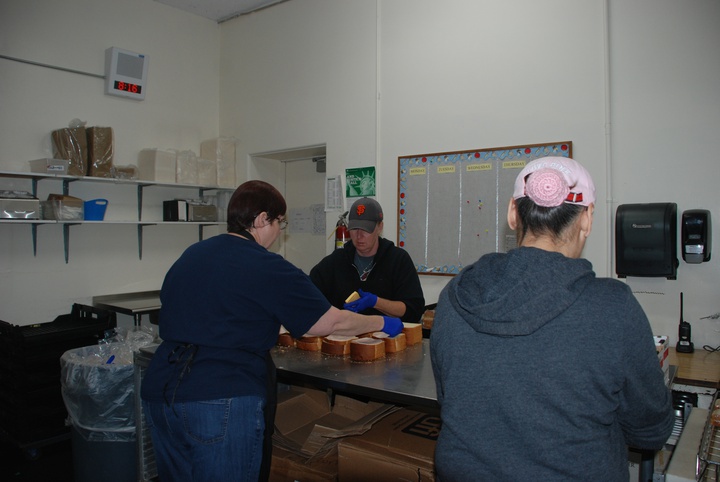 DNUSD will be reimbursed for about 60 percent of the cost of the two electrical projects from the state Office of Public Services and Construction (OPSC), Director of Facilities and Maintenance Steve Morgan told trustees on Thursday.

“That reimbursement can go into other projects,” he said.

These projects, which are expected to be finished over the summer, come after the results of a 2020 survey revealed that the electrical systems at nine out of 11 district schools were in need repair and replacement, according to Morgan.

“A subsequent report concluded that the adverse impacts of a coastal climate has a big impact on the current conditions,” Morgan told trustees, adding that now-retired Crescent Fire Chief Bill Gillespie wrote a letter to the OPSC acknowledging the hazards at DNUSD schools. “We have the report for seven other schools, but without the funds to do our 40 percent, we won’t be moving forward with any of those any time soon.”

Both electrical projects include replacing all failed electrical equipment and “ancillary work as required to mitigate underlying water intrusion into the system.” The project at Joe Hamilton Elementary School also includes replacing leaking roofs, according to Morgan’s staff report.

With an estimated construction budget of nearly $1.6 million, DNUSD can expect $957,435 ack in facility hardship dollars for the Crescent Elk project, according to Morgan’s staff report.

Joe Hamilton’s electrical and building repair project has an estimated construction budget of about $1 million. DNUSD expects $577,692 back in state facilities hardship dollars, according to Morgan’s staff report.

Crescent Elk Middle School will also get a new diesel-fired 450 kilowatt engine generator. According to Morgan, the generator will be enough to run the school’s HVAC system, lightning, fire alarms and the kitchen, which is the district’s central kitchen.

“The generator will power that in terms of power outages and, if you don’t know, our walk-in freezer at Crescent Elk is quite large and, I understand, there’s about a month’s worth of frozen food in there,” Morgan said.

After authorized Morgan to go ahead with the generator and electrical and building repair projects, DNUSD trustees Angela Greenough and Charlaine Mazzei asked district officials to begin planning for the possibility of adding a school facilities bond measure to the 2024 ballot.

In February, the Board of Trustees decided against placing a general obligation bond measure on next month’s ballot, instead hoping to build a foundation for an effort in 2024, Mazzei said.

Greenough seconded Mazzei’s concerns, referring to the success of Measure S, Crescent City’s 1 percent sales tax increase that voters approved in 2020 and is up for repeal next month.

“The city marketed very well before even going after that measure,” she said. “We talk about it every year, facility needs, but we do not market the needs to the community. If we are looking at going after another bond in 2024, we have two years to market the heck out of this district on why it’s so important.”