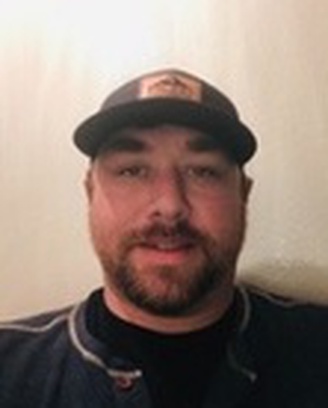 Though he says he loved being on the Crescent City Council, Beau Smith announced his resignation Monday.

Smith had applied for one of the paid captain positions with Crescent City Fire & Rescue. Though he doesn’t yet know the status of his application, Smith said resigned from the City Council to avoid the appearance of any improprieties.

“It was a hard decision to make,” he told the Wild Rivers Outpost on Tuesday. “But in the end, I had to go after one or the other.”

Smith, who is currently a volunteer captain with Crescent City Fire & Rescue, was elected to the City Council in 2020. On Monday, he told his colleagues that he had sent them an email last Thursday announcing his resignation, but he felt he should do it publicly “so everyone could see.”

“If people have questions, they know they can contact me,” Smith told his colleagues. “It was a pleasure serving with all you guys and serving Crescent City.”

Smith received a standing ovation from his former colleagues as well as his fellow volunteer firefighters.

The Crescent City Council now has 60 days to fill the vacant seat, according City Manager Eric Wier. On Dec. 5, Councilors will decide to either appoint a replacement to serve out the rest of Smith’s term, which ends in 2024, or to hold a special election. Holding a special election would cost about $30,000, Wier told the Outpost.

If the City Council decides to appoint Smith’s replacement, city residents will be able to submit applications. Councilors will review the applications, hold interviews and, during an open meeting, select a candidate, Wier said.

Once hired, the captains would work two-days on and four-days off, rotating every two days and will be the only paid employees at Crescent City Fire & Rescue apart from the fire chief.They’ll respond to everything  from medical and fire emergencies to assisting in inspections and community education programs.

Wier said city staff is reviewing applications and will begin interviewing candidates. He said he hopes to be able to hire the fire captains by the end of December.

The addition of the three paid positions will enable Crescent City Fire & Rescue to provide a quicker response to emergencies, Smith said.

“Whether I’m a paid captain or a volunteer captain, the most important thing is the volunteers in that department,” he said. “Being a volunteer and trying to make your community a better place when you’re gone.”