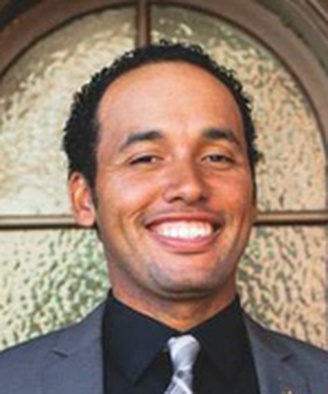 Despite referencing a conversation he had with an unnamed person who cited Crescent City's Sister City relationship with Rikuzentakata, Japan as one reason he should be the new mayor, Blake Inscore was happy taking the mayor pro tem job.

Wright’s unofficial nomination as mayor on Monday came from Karen Sanders, chair of the Del Norte Republican Party. Councilor Raymond Altman made the official nomination, saying he feels each of his colleagues should have the opportunity to be mayor.

“I highly respect Blake Inscore’s experience as mayor and the history he has on the Council and this isn’t anything against him at all,” Altman told his colleagues. “If they make it to (mayor) pro tem, I think it’s a natural flow.” 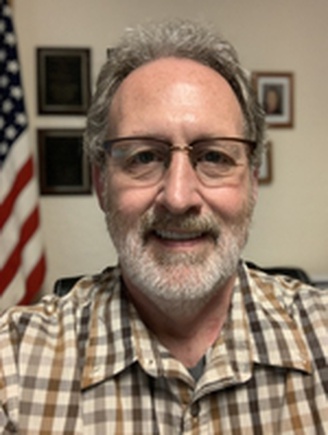 Four members of the Crescent City Council approved appointing Wright as mayor and Inscore as mayor pro tem. Their colleague, Beau Smith, had announced his resignation early in Monday’s meeting.

Last year, Greenough was appointed to a second year as mayor, while Inscore declined the nomination for mayor pro tem in favor of Wright.

On Monday, Inscore said someone asked him if he thought about being mayor again.

“The person said, ‘Giving the things that are going to happen this year, I think you should be,’” Inscore told his colleagues without naming the person who spoke with him. “‘The 10th anniversary of Kamome and the fifth anniversary of the Sister City agreement and the potential that Mayor Toba is going to be here. It just seems appropriate that since you were there to begin all these things, it would be appropriate for you to be there when these things happen next year.’”

Kamome is the 20-foot fishing vessel that originated in Rikuzentakata, Japan, washed ashore south of Crescent City two years after the March 2011 tsunami and kickstarted a series of events that led to the Sister City signing in 2018.

Rikuzentakata’s mayor, Futoshi Toba, is expected to be in Crescent City to commemorate the two milestones, according to Inscore.

On Monday, Inscore said while he felt the person he was speaking with made sense, it’s not going to change whether or not he is appointed Crescent City’s mayor.

Greenough pointed out that everyone will likely have an opportunity to speak at the event to commemorate Crescent City and Rikuzentakata’s Sister City relationship.

“Being mayor or not being mayor doesn’t preclude anybody from participating in a ceremonial event,” he said.