There's Still Time to Vote!; Early Election Results Will Be Released at About 8:15 p.m. » 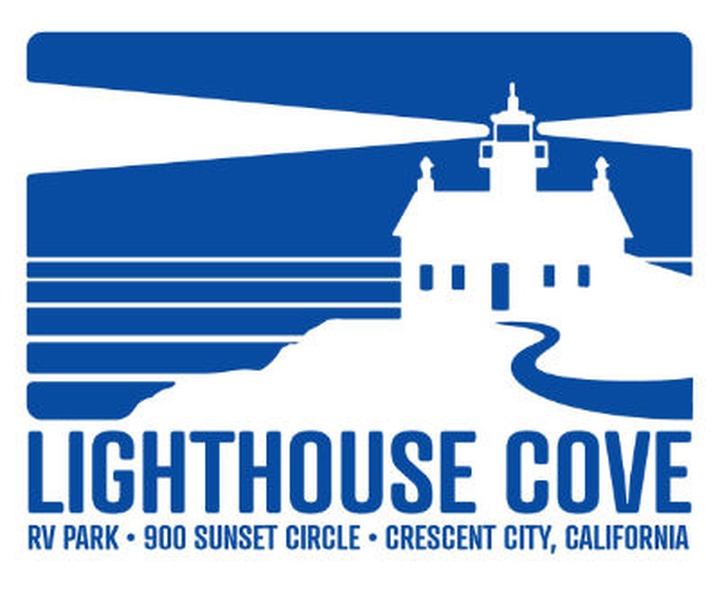 Still, recent high gas prices are a concern, prompting the city’s finance director, Linda Leaver, to be conservative about next year’s projections. However, City Manager Eric Wier said based on the number of people staying at the RV Park over Memorial Day weekend, “it doesn’t look like it’s affecting us tremendously.”

“I wouldn’t say it’s going to be a show stopper, as gas prices are already high, but the park is already full,” he said. “Compared to attendance from last Memorial Day to this Memorial Day, it’s down slightly, but only by a few reservations for the entire four day weekend. It’s not been a substantial change. How that plays out the rest of the summer, we don’t know.”

On day-two of a budget workshop Thursday, the Crescent City Council directed staff to bring a proposed budget back to them concerning Lighthouse Cove RV Park that includes implementing an online reservation system, the ability to display and sell merchandise, offer picnic tables and fire pits at its campsites and to improve signage.

Wier said he would leave it up to an ad-hoc RV park committee to discuss implementing an asset management plan at the park as well as to make capital improvements, including a business plan for offering modular units to guests who don’t have RVs as well as updating the park’s restrooms.

Wier said the ad-hoc committee could also discuss the park’s current rates, pointing out while it’s usually full during the summer, especially around the 4th of July, the shoulder seasons “are where we can really use some additional occupancy.”

Wier said the actual figures from previous years showed an expense savings of about 5 percent to 10 percent. City staff hope that will be the case this year, he said.

Braillard is tasked with designing the park’s website as well as creating fliers, brochures and focusing on search engine optimization at an expected cost of $13,584.

According to Recreation Director Ashley Taylor, Braillard plans to give the website a holistic approach, allowing would-be visitors to explore the various attractions in Del Norte County.

“Right now we don’t have web booking, which I think is a minus,” Taylor said. “So having that will, I definitely think, give us more attention.”

Inscore also had a suggestion, now that he has an RV, regarding capital improvements and making rates more competitive with other parks.

“I’ve heard more people say it’s a nice park, but we don’t even use the bathrooms over there,” he said. “I believe we’re a $60-a-night park if we have new restrooms. From a capital improvement standpoint, they’re not $60-a-night restrooms.”

The current rates are between $45-50 a night. According to Wier, during the summer $50-a-night are for premium spaces near the water. These can’t be rented by the month, he said.

Other items that will be included in this year’s budget have to do with merchandise such as sweatshirts, t-shirts, mugs and charging stations that have the Crescent City logo.

Inscore suggested the city partner with Del Norte Unified School District and its career technical education program to have students laser engrave the logo onto the different items for sale.

The cost of offering merchandise for sale is $5,000, according to the proposed budget. It would cost another $5,000 to display the merchandise

Councilors also considered adding fire pits and picnic tables, a $4,000 expense. Taylor proposed using pits that use firewood and are ventilated to cut down on the smoke. She said staff discussed whether the park could offer firewood for sale.

According to Wier, city staff propose having 10 fire pits to start with, noting that during fire season many campgrounds prohibit campfires.

“You can’t have that s’more type experience,” he said. “We could set up a s’more package that comes with a fire pit, comes with a bundle of wood and when you show up, here’s your marshmallows, here’s your sticks, here’s your graham crackers and chocolate. (If) you need more wood, you can come back and purchase it, but what a cool experience.”

Wier said Taylor and city staff could work with the ad-hoc committee on establishing fire pits and bring it back to the City Council.

As for picnic tables, Wier said the model staff was looking at are foldable, easy to store, easy to move and durable. However, theft is a concern. Wier suggested the picnic tables be chained to concrete pads and bolted down.

Public Works Director Jon Olson suggested setting aside $10,000-$20,000 for a consultant who could draft a conceptual plan for renovating the restrooms. Other proposed capital improvements that aren’t included in the city’s budget includes paving the RV park and improving its drainage.

The Crescent City Council also discussed its water and sewer budgets on Thursday. The entire budget, including general fund and Measure S expenditures, is expected to go before the Council for adoption June 20.