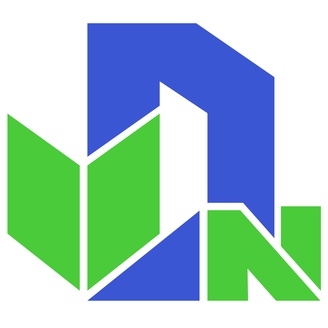 Though spectators are temporarily suspended from attending indoor basketball and wrestling matches at Del Norte High School currently, sporting events outside and at the middle school level are still open to public attendance.

“Masks are still required and our schools are very consistent about trying to enforce them,” he said.

In an announcement, Lakin said he proposed the spectator suspension due to the number of positive coronavirus cases reported from local districts as well as recent updates from Humboldt County Public Health.

Most districts agreed with his proposal as an effort to “preserve on-site in-person instruction for students as well as preserving the opportunity to compete for our student-athletes.”

According to Hawkins, DNUSD’s representative on the Humboldt-Del Norte League voted against the proposed spectator suspension because Del Norte’s numbers had been low.

“We haven’t been hit as hard as other places in California, so that’s the reason we voted that way,” he said. “But, that said, we still provided COVID-19 safety measures by getting these livestreams up and going. There are people who are high risk and who aren’t going to show up at games, but are die-hard fans.”

Del Norte Unified School District sporting events are streamed at its website or on the Del Norte High School Facebook page. People can also reach out to the district’s communications departments if they’re having difficulty by emailing communications@dnusd.org.