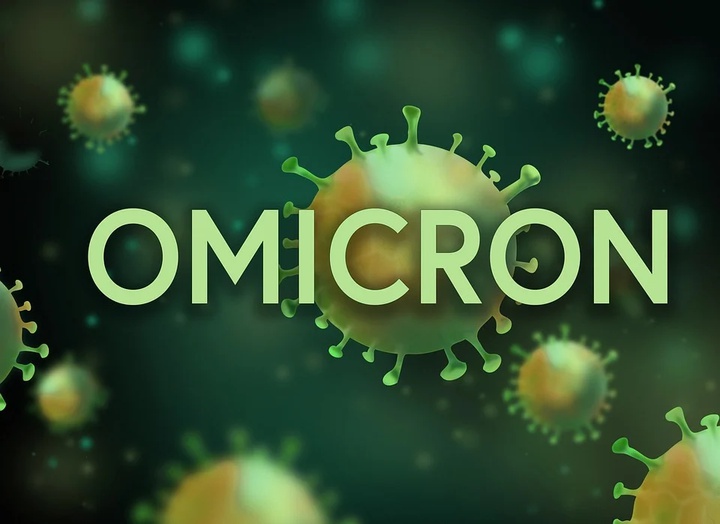 Though he says the omicron surge hasn’t ended for Del Norte County, Dr. Aaron Stutz has relaxed the masking order that’s been in place since November.

Face coverings are also no longer a requirement for those engaged in youth sports, including officials and staff, and testing is optional, according to the news release.

Stutz’s revised masking guidance comes a day after California relaxed its requirement for indoor face coverings, though officials said they would delay to the end of the month an announcement on when they will stop requiring face coverings in schools.

Stutz’s new guidance on face coverings also comes as the state moves toward a plan for coexisting with the coronavirus. In an email to the Wild Rivers Outpost on Thursday, Stutz said Del Norte County is in the beginning phases of converting to an “endemic phase response” to COVID.

“I don’t know when we’ll fully move into that phase,” he said. “Our surge hasn’t ended yet — and … as with every public health decision, it may be too soon to end the facial coverings mandate. We may see a secondary bump in cases as a result.”

As of its latest update, on Tuesday, Del Norte County had 249 active coronavirus cases and nine people in the hospital with COVID symptoms, according to the county’s information hub. Twenty-nine new cases were reported to the Public Health Branch on Tuesday with six new cases among the county’s incarcerated population.

Currently, Pelican Bay State Prison has 53 active cases among its inmate population, according to the California Department of Corrections and Rehabilitation.

In his revised order Stutz stated that he is rescinding his facial coverings order due to the “lack of morbidity and mortality associated with the omicron surge.”

“These are the decisions we have to make in public health: How many extra deaths is considered an acceptable loss is a philosophical question that every person has to answer for themselves,” he told the Outpost. "Then again, in my experience, not very many people are wearing masks anyway, so it may not be a big enough difference to see in our small population numbers."

On Tuesday, the Del Norte Solid Waste Management Authority unanimously voted to continue meeting via teleconferencing, though Crescent City Mayor Jason Greenough argued that the authority was sending the wrong message since “things are winding down.”

“I feel strongly that things are going to be winding down even further,” Greenough told his colleagues. “We’re seeing cases drop nationwide like a rock and it doesn’t seem reasonable ot me to for us to be continuing this.”

Most of the five members on the DNSWMA Board of Directors said they were ready to resume in-person meetings. However, Mike Tompkins, the authority’s public member, said he was conflicted due to people in the house “not feeling up to snuff.”

Tompkin said he’d be fine with wearing a mask and attending a DNSWMA meeting in person.

Tompkin’s colleagues on the DNSWMA Board, Darrin Short and Valerie Starkey, who represent districts 1 and 2 on the Del Norte County Board of Supervisors, said that while they’re ready to resume in-person meetings they would support a colleague who wasn’t ready.

“If one person didn’t want to do it, I was going to support that one person,” Starkey said. “I’m indifferent. I’m fine either way.”

According to Starkey, while the indoor mask mandate will be lifted for most people, those who are unvaccinated will still be required to wear a mask while at the Flynn Center. She said this is a Cal/OSHA requirement

DNSWMA Chairman Blake Inscore said he would prefer to meet in person, but he would also support someone who has their own health concerns. Inscore noted that if things change for Tompkins, the authority board could hold a special meeting to resume in-person meetings.

“I appreciate the attitude the board’s taking toward this,” Tompkins said. “I will have a conversation with people in the house and I will get back to Blake — the chair — with a more definitive answer, and it well could be that my concept of coming to an in-person (meeting) with a mask would be adequate.”