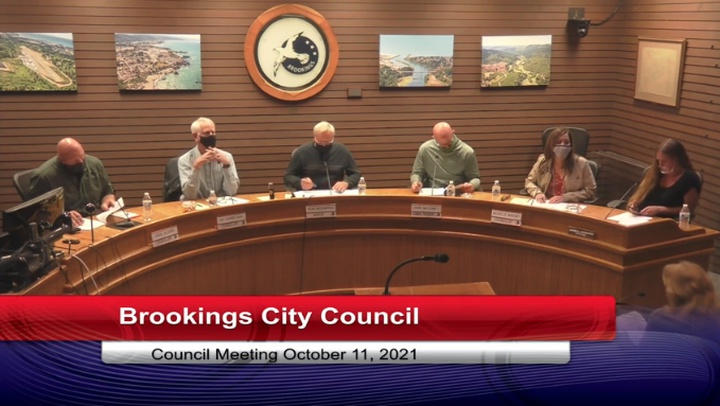 At last week’s meeting, Brookings City Manager Janell Howard explained to city councilmembers that the cost increase was brought on by an insurance claim from 2019 that has resurfaced due to a recent decision to overturn a conviction by the Oregon Court of Appeals.

“Without that claim, our insurance would have gone up the 6 percent that it [was expected to] this year,” Howard told the Outpost. “It’s odd that something from an old year would pop up, but that was because of the court’s decision.”

Gayman filed suit in March of 2020 seeking $500,000 in damages for false arrest, malicious prosecution, assault, battery and unlawful discrimination against a person with disabilities, after BPD officers stopped and cited her for driving her disability scooter on the sidewalk and without a helmet during the early morning hours of Nov. 19, 2018.

Bodycam footage of the traffic stop, obtained and uploaded to YouTube by the Oregonian, shows officers engage Gayman in a slow-speed chase after she proceeded to ride her disability scooter home without a helmet against their orders. When Gayman arrived at her home, officers subsequently arrested her on charges of eluding police and interfering with an officer — charges that she would later be convicted of in a court of law.

In June, the Oregon Court of Appeals overturned Gayman’s conviction on the grounds that the trial court erred in its initial decision to convict Gayman of these charges.

“We conclude that defendant was not operating a ‘motor vehicle’ for purposes of [fleeing or attempting to elude a police officer], and that the trial court plainly erred in failing to grant acquittal sua sponte, and we exercise our discretion to reverse the judgment of conviction,” the Appellate Court’s decision reads. “As a result, we do not reach defendant's other assignments of error.”

With the charge overturned, Gayman is once again able to pursue her lawsuit against the city. A three-year history of Brooking’s insurance claims, obtained by the Outpost, shows that the city has already spent more than $21,450 in legal fees fighting the ongoing lawsuit. Following the appellate court’s decision, an additional $450,000 was also returned to the city’s insurance claim reserves by Citycounty Insurance Services to cover any additional legal expenses — thus the recent spike in insurance costs.

Howard told the Outpost that she expects the increase in insurance costs to drop significantly next year after the lawsuit expenses are dropped from the city’s experience rating — a three-year system used by insurance companies to compare the amount of claims and losses filed by a customer with those filed by similar customers. 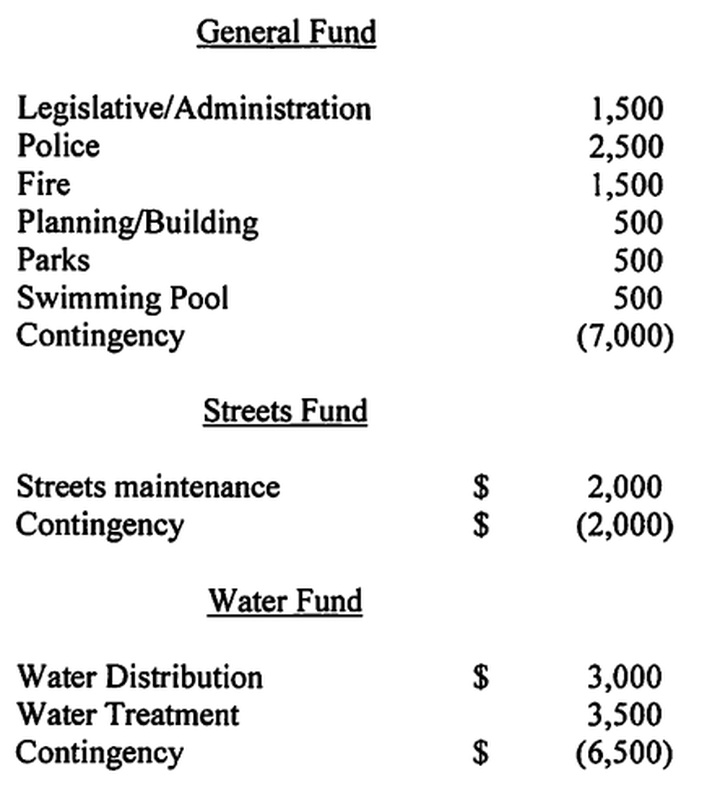 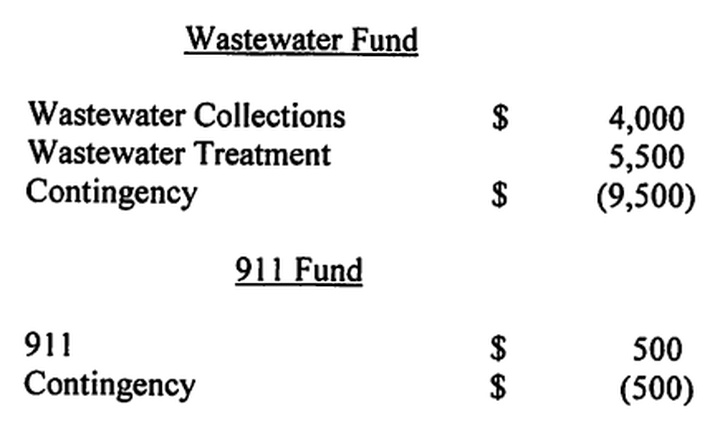 A list of the reallocated funds from last week's city council agenda. | City of Brookings