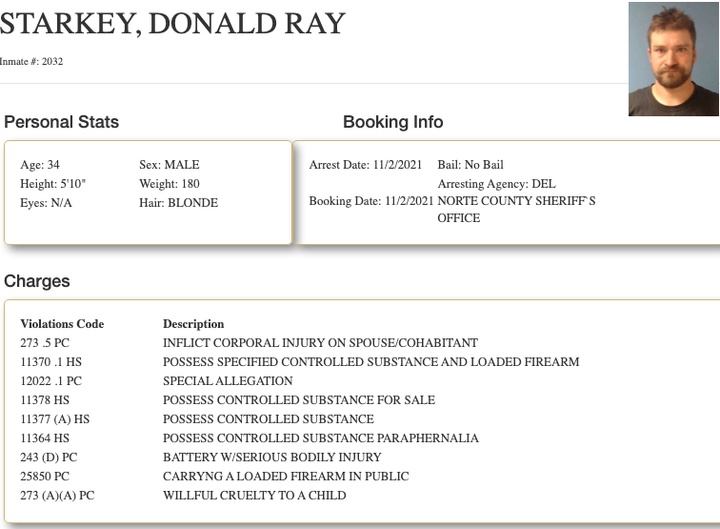 A local man was arrested on a slew of felony charges after Del Norte County Sheriff’s deputies responded to a domestic disturbance at his home in an unincorporated area near Crescent City early this morning. 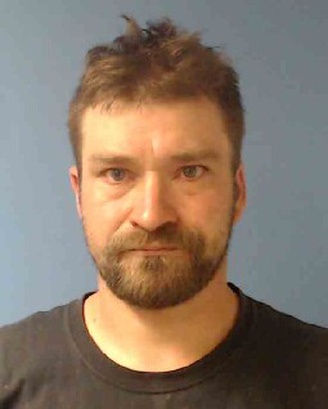 Sheriff Randy Waltz told the Outpost that deputies stopped 34-year-old Donald Ray Starkey in his vehicle near his residence following the reported disturbance. Upon making the traffic stop, officers allegedly found Starkey to be in possession of two loaded handguns, 24 grams of meth, psilocybin mushrooms, a scale, an undisclosed amount of cash and other drug paraphernalia.

“[24 grams of meth] is more than just a personal use amount,” Waltz said.