State Lawmakers Speak on the Floor of the U.S. House of Representatives About the Klamath Water Crisis. | Klamath Falls News

A week after the U.S. Bureau of Reclamation announced it would cut off Upper Klamath Lake water supplies to more than 130,000 acres of farmland in the Klamath River Basin until October due to the extreme drought plaguing the region, a team of lawmakers has introduced a $57 million relief proposal for residents and wildlife affected by the water crisis.

Republican Congressmen Doug LaMalfa of California and Cliff Bentz of Oregon spoke on the floor of the U.S. House of Representatives yesterday, calling for federal relief for the basin's water users, including farmers, fishermen, tribes and affected wildlife. 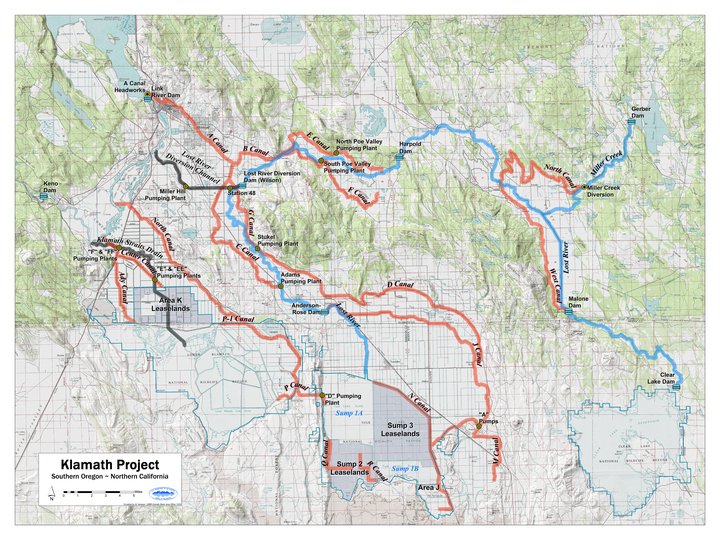 “The catastrophic drought and historic zero water allocation by the Bureau of Reclamation have been absolutely crushing to irrigators, water users, and wildlife in the Klamath Basin," Bentz said.

The proposal calls for: 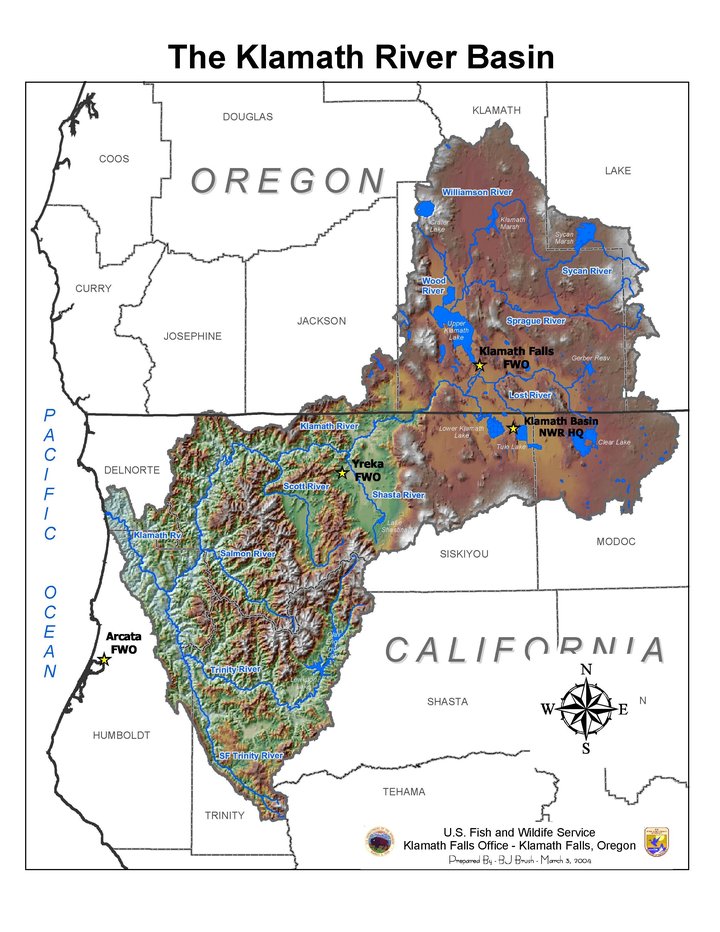 The water shut-off was enacted last week after the Bureau of Reclamation opted to close the "A" Canal — a major lifeline of the Klamath Project — for the remainder of the 2021 season. Due to the unprecedented drought conditions, the agency said further use of the canal would present "significant safety risks" to the residential areas of downtown Klamath Falls.

“This year’s drought conditions are bringing unprecedented hardship to the communities of the Klamath Basin," Reclamation Deputy Commissioner Camille Calimlim Touton was quoted as saying in a press release last week. "We have closely monitored the water conditions in the area and the unfortunate deterioration of the forecasted hydrology. This has resulted in the historic consequence of not being able to operate a majority of the Klamath Project this year. Reclamation is dedicated to working with our water users, tribes, and partners to get through this difficult year and developing long-term solutions for the basin.”

In response to the historically low water supply, the USBR has pledged $15 million in immediate aid to the Klamath Project Drought Response Agency to help alleviate suffering felt by the basin's water users.

An additional $3 million in technical assistance will reportedly be available to tribes for ecosystem activities in the Klamath Basin and the U.S. Department of Agriculture also said it can provide drought relief funds for the region.

Distribution of these relief funds are expected to begin next month. 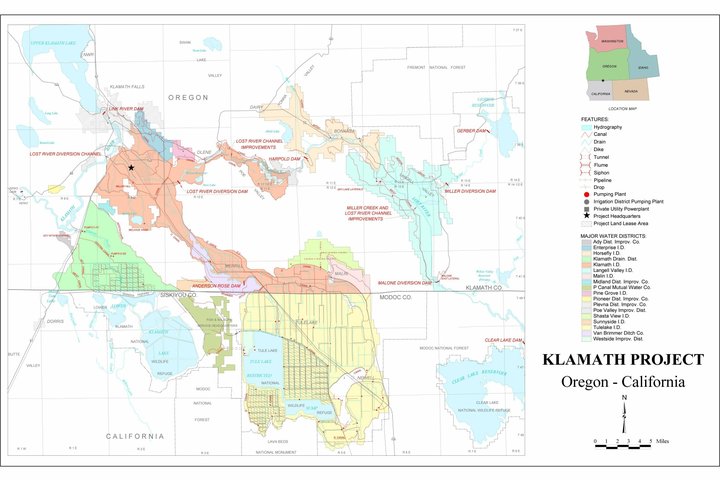