On Saturday the Crescent City Police Department conducted a Minor Decoy and Shoulder Tap operation. During the operation we utilized two underage "Decoys" to attempt purchases of alcohol from several businesses in the Crescent City limits. 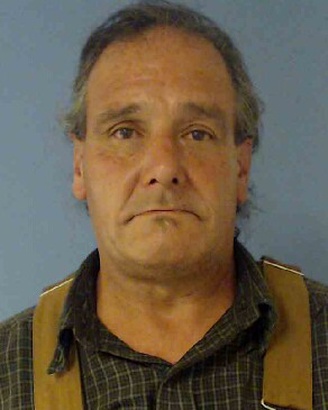 The minor decoys had valid identification with their actual date of birth. The Minor was able to purchase alcohol from Pizza Hut, Enoteca, and Renner Patriot on HWY 101.

The clerks who sold the alcohol to the minors were cited and released for a violation of 25658 (a) of the Business and Professions Code.

We also utilized the decoys to attempt shoulder tap operations at Wayside Liquor. One arrest was made at this location during the operation when an adult, Arthur Caseres III (age 53) was asked to purchase alcohol for the minor and then completed the transaction.

He was then booked and released for 25658(a) B&P from the Del Norte County Jail. This operation was done utilizing funding from the grant we received from ABC.

I would also like to note that the minors were refused service at Wayside Liquor, Sea Quake, CVS Pharmacy, and Walgreens.