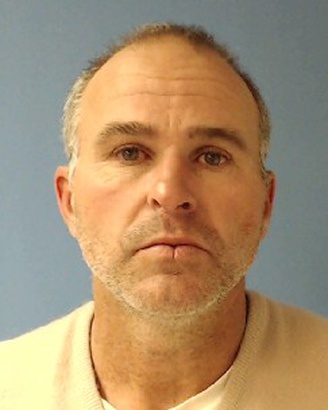 Officers received the call for service early in the shift and then spent several hours interviewing the victim and suspect.