The following information was posted to the Crescent City Police Department Facebook page: 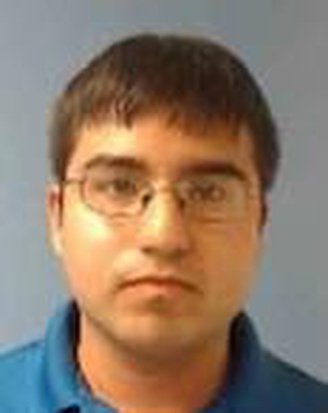 During the week of 5-26-21 the Crescent City Police Department received an alert from the Internet Crimes Against Children Task Force that a suspected image of child pornography had been viewed by an IP address that was registered to an address in Crescent City.

The Investigation was assigned to CCPD Officer Pearson. On 5-27-21, Officer Pearson obtained a search warrant and, with the assistance of Pelican Bay State Prison CRT, executed a search warrant at the suspect’s, Jesus Portillo (age 26),residence in Crescent City, and his place of work, Digital Needs Services which is also in Crescent City. The investigation showed that the IP address used to view and possibly download the child pornography was used at both locations.

Numerous items of digital media storage were seized at both locations pursuant to the search warrant. Initially Portillo was not located by CCPD Officers because he was on vacation to the east coast of the United States.

On 6-7-21, after the evidence seized from the warrant was examined by Crescent City IT staff and additional child pornography was found, CCPD Officers arrested Portillo, for possession of child pornography, 311.11 PC. Portillo is currently lodged in the Del Norte County Jail.