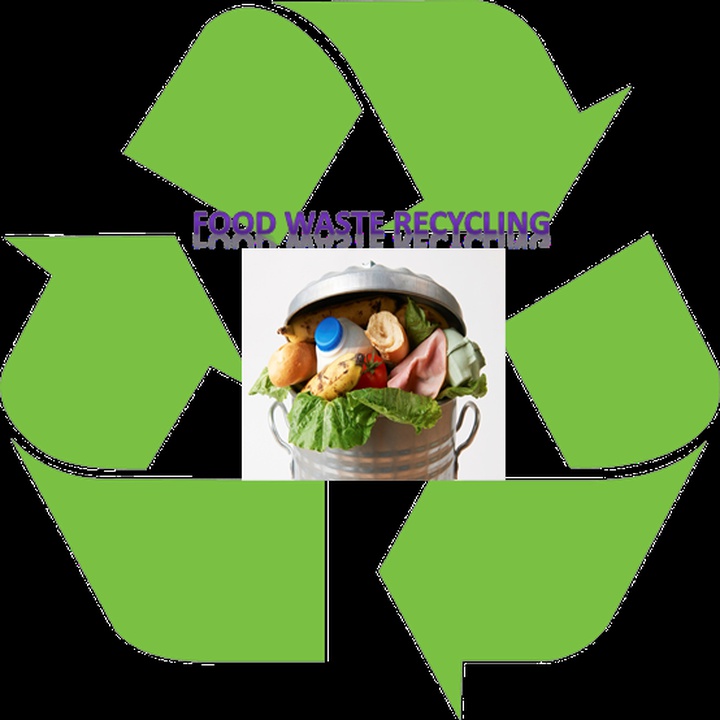 Del Norte residents will get a five-year reprieve to a new law requiring most Californians to separate and recycle their organic waste starting Jan. 1.

That reprieve is thanks to a resolution county supervisors approved in August, which, under State Senate Bill 1383, declares the Del Norte a rural jurisdiction and waives its obligation to offer organic waste collection until Dec. 31, 2026.

The Del Norte Solid Waste Management Authority is working with Crescent City staff on a similar exemption application to CalRecycle, Director Tedd Ward said. The city has roughly two months to submit that application, he said.

“In urban areas, they’re being required to separate their food waste and have new collections for that material,” Ward told the Wild Rivers Outpost. “They’re seeing the news reports and I understand Recology has been getting calls. For rural areas, a lot of those requirements as they pertain to food waste won’t be hitting us for a few years.”

Signed into law in September 2016, State Senate Bill 1383 creates a “Short-Lived Climate Pollutant Reduction Strategy.” The overarching goal is to reduce methane emissions, a more potent greenhouse gas than carbon dioxide, by reducing the amount of yard debris and food waste that winds up in the landfill, Ward said.

Since most of that material comes from urban areas, SB 1383’s requirements have hit those communities sooner, Ward said.

But in addition to providing a means for residents and businesses to recycle their organic waste, California cities and counties must establish an edible food recovery program and procure recycled organic waste products like compost, mulch, renewable natural gas and electricity.

Under SB 1383, communities are required to identify the food recovery organizations and services they’ll be working with by February. That food recovery program must be in place by 2024.

Anticipating this, the DNSWMA contracted with the Community Food Council of Del Norte and Adjacent Tribal Lands. The Solid Waste Authority is also contracting with consultant Mary Pitto to help Del Norte County “develop some of the SB 1383 plans,” Ward said.

“This agency can’t plan for a lot of activities necessary under SB 1383 because we don’t tell the parks department how much compost to procure, we don’t tell the roads department how much compost to procure,” he said. “Similarly we don’t do food rescue and redistribution. That’s a social services program. There are aspects important to this (law), but that’s not what the agency does.”

Though the grant has expired, the Community Food Council continues to do food rescue and is working with Del Norte County Assistant Community Administrative Officer Randy Hooper and with the DNSWMA as they figure out how to meet SB 1383’s requirements, she said.

“We’ve grown since the CalRecycle grant ended,” Hixson said. “We’re picking up from Walmart now a couple times a week and we just did our first (ever) pickup from Safeway.”

In addition to distributing that food at Pacific Pantry, the Community Food Council will take it to Our Daily Bread Ministries, St. Vincent dePaul and to Surf Apartments.

“We’ve gone to all the schools and have given extra Alexandre Dairy milk to kids as they’re going home,” Hixson said. “We have creative ways to get food out to the community.”

But the Community Food Council is in need of more freezing and cold storage space, Hixson said.

“We’re working toward infrastructure projects, one of them being able to have a new building that will have expanded storage capacity that will help us with getting more food in through 1383,” Hixson told the Outpost. “The Del Norte Healthcare District has agreed to let us lease an acre of their land that is north of Open Door Clinic for the purposes of building a new building for our food work.”

Hixson said there is an influx of grants to build food bank capacity the Community Food Council could take advantage of, but its potential new home near Open Door Clinic on Northcrest Drive is in its infancy.

Though the Community Food Council will still be part of its umbrella organization, the Family Resource Center of the Redwoods, its new home would include a commercial kitchen, warehouse space and cold storage. There’s also a possibility that it could house a much-needed emergency operations center, Hixson said.

“It would have the things an emergency operations center needed as well as all the things we needed,” she said.

While the city, county and the Solid Waste Management Authority will need to discuss how to go about implementing a collection service for recycling organic waste, Ward noted that rural communities will have to advocate for programs that work best for them.

Methane is a potent greenhouse gas — California’s top two sources come from dairy cows and cattle, Ward said. Food waste is the state’s No. 3 source of methane, he said.

Ward, who sits on the Statewide Commission on Recycling Markets and Curbside Recycling as well as the Rural Counties Environmental Services Joint Powers Authority, said he also doesn’t buy the notion that creating another curbside collection service in a rural area is going to reduce the emission of greenhouse gases since trucks will have to drive further.

“I’m engaged in discussions at a statewide level to make sure folks understand our rural perspective and all of these requirements that are hitting urban areas, they don’t all necessarily make sense for our rural areas,” Ward said.