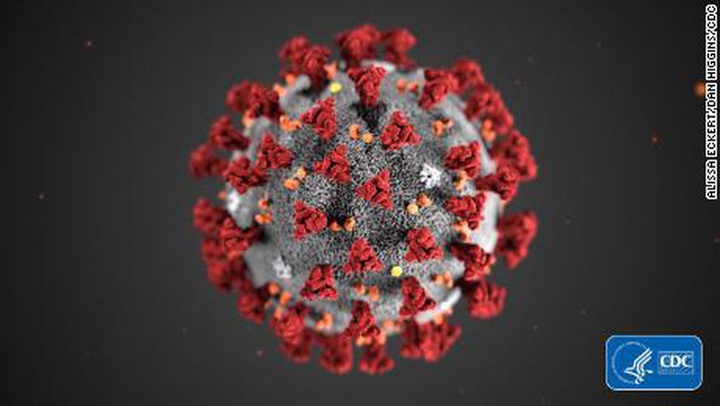 Though that’s the “way it’s going to be” moving forward, Dr. Warren Rehwaldt said the sudden uptick doesn’t halt the reopening process for restaurants, retailers and other businesses.

“The key thing is these are all people we’ve identified in an outpatient setting through contact investigation. It’s not people ending up in the hospital,” Rehwaldt told the Wild Rivers Outpost on Wednesday. “It’s the people who need to be hospitalized — the ones who are sick enough — those are the numbers we need to worry about. We want to make sure the hospital’s running and available to take care of people who get sick when they need to access that service. So far, they haven’t admitted anyone for COVID-19.”

Del Norte County has 15 confirmed COVID-19 cases as of 9:16 a.m. Wednesday, the Public Health Branch reported.
Two to three patients presented to Sutter Coast Hospital for testing, Rehwaldt said. The other positive cases were identified as of Tuesday as a result of contact tracing, he said. All are recovering at home, Rehwaldt said.

One of the cases is the result of a Pelican Bay State Prison employee who tested positive, according to the California Department of Corrections and Rehabilitation.

Though cases have increased, Rehwaldt said he doesn’t think it’s due to the relaxation of stay-at-home orders on Friday. In a news release Wednesday, he said movement across borders and people “losing focus on social distancing” may be the culprits.

“We have been hearing more and more reports of people not wearing masks in stores and have seen more vehicle traffic than a month ago,” Rehwaldt wrote. “It seems people have relaxed their guard a little bit over this last month.”

For Del Norters, aggressive contact tracing may be a new concept, Rehwaldt said. Close personal contact with a potential COVID-19 patient for more than 10 minutes is significant, he said. Those who are tested should try to list everyone they can think of that they may have been in contact with at least two days before they started to have any COVID-19 symptoms.

According to Rehwaldt, people may be contagious two to three days before they start to feel sick. He said people should jot down the names, phone numbers, day they had contact and to describe the contact they may have had with others.

Rehwaldt continued to stress the importance of social distancing, wearing masks and good hand-washing hygiene. As the community moves through Stage 2 of California’s Resilience Roadmap, Rehwaldt issued an order asking people to wear masks or face coverings when inside public places and during “face-to-face contact.”

The order isn’t mandatory in children — mask-wearing is discouraged in children under than 2 years old — but the public health officer advised treating older children and teens like adults when it comes to wearing masks.

Despite the jump in cases, Rehwaldt said there is still “low-level” disease activity in Del Norte County. When presenting the county’s argument for being able to move through the reopening process faster than other parts of the state, the Public Health Branch will determine how the community is responding to reopening by looking at whether Sutter Coast Hospital sees any cases, Rehwaldt said.

However, those businesses must have submitted a plan for how they will operate while limiting exposure to the virus for customers and employees, according to Rehwaldt. The Del Norte Economic Resiliency Team has prepared a checklist for businesses that includes guidance from the California Department of Public Health.

“We also want to remind people the most important thing of all — moving to this new stage relaxes the stay-at-home order, but does not eliminate it,” he said. “This is especially true for those families with high-risk persons in the home and those who are over 65.”