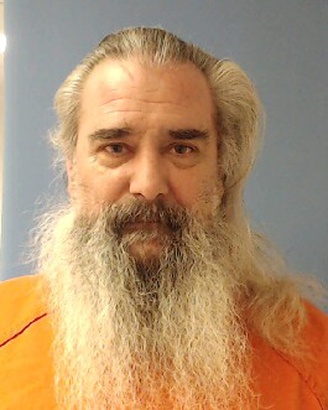 A 59-year-old man initially charged with murder and committing a hate crime in the 2017 stabbing of a Native American man in Klamath was sentenced on a lesser charge of voluntary manslaughter Wednesday.

Micks said her office decided to enter into that plea bargain “given the state of the evidence and significant problems with proof.”

Soldano had initially been charged with murder with a special circumstance that the victim, Timothy Thompson, had been killed because of his race during an incident that occurred outside of Crivelli’s bar in Klamath on March 20, 2017.

The DA’s office added another special allegation to Soldano’s charges stating that he had used a knife to kill Thompson.

Soldano was also charged with the attempted murder of Todd Burhaus during the same incident. Those charges also included special allegations that Soldano had used a knife and committed a hate crime against Burhaus because he is Native American, according to a DA news release from March 22, 2017.