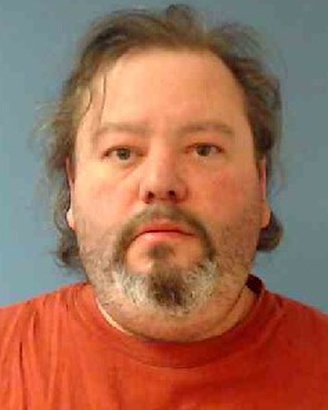 An Uncharted Shores Academy custodian was arrested Sunday on several charges of sexual misconduct with a minor.

Daniel Aiken Smithson, 41, faces the following charges: oral copulation; contacting a minor with intent to commit a sex crime; arranging a meeting with a minor for sexual purpose; continuous sexual abuse of a child; sexual penetration with a foreign object — victim under 14; annoying a child under 18; annoying/molesting a child under 18, according to the Del Norte County Sheriff’s Office.

Smithson, who has worked for Uncharted Shores Academy for about six years, has been placed on administrative leave, said USA Executive Director Margie Rouge. He also teaches electives, art, Chess and Dungeons and Dragons, according to USA’s website. 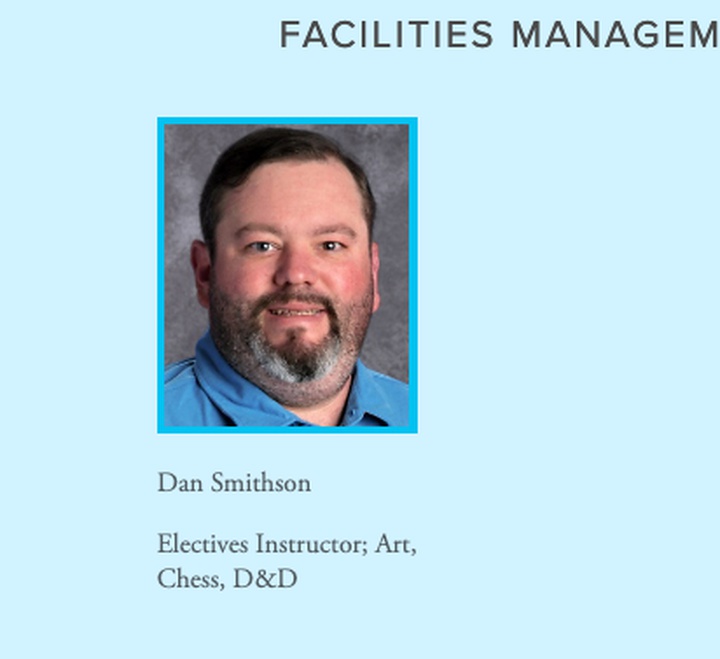 “The charges against him in no way involve the school nor children at the school,” Rouge said, quoting a note she will send home to parents. “We have someone taking over his custodial duties and his elective classes have been cancelled.”

Daniel Smithson’s bail is currently $500,000, according to the sheriff’s office.