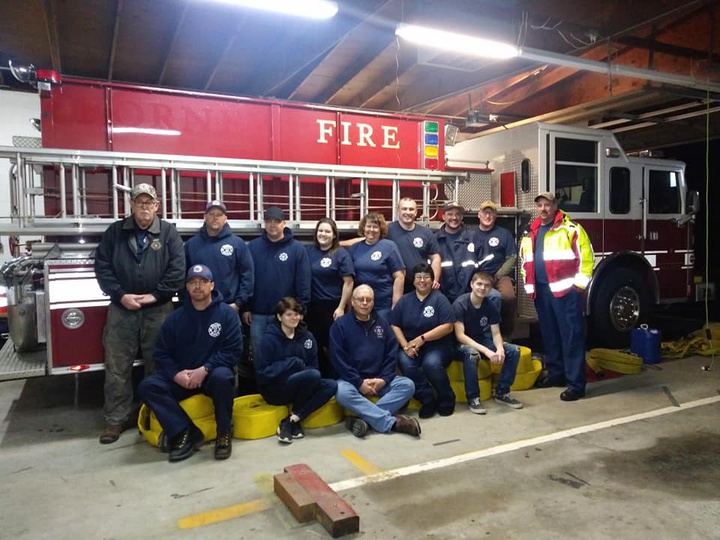 Fire Chief Ron Simpson told the Outpost that the 2002 Pierce Pumper will replace the department’s broken-down 1969 Kenworth water tender and added that it will also be used as a fully-functional fire truck. 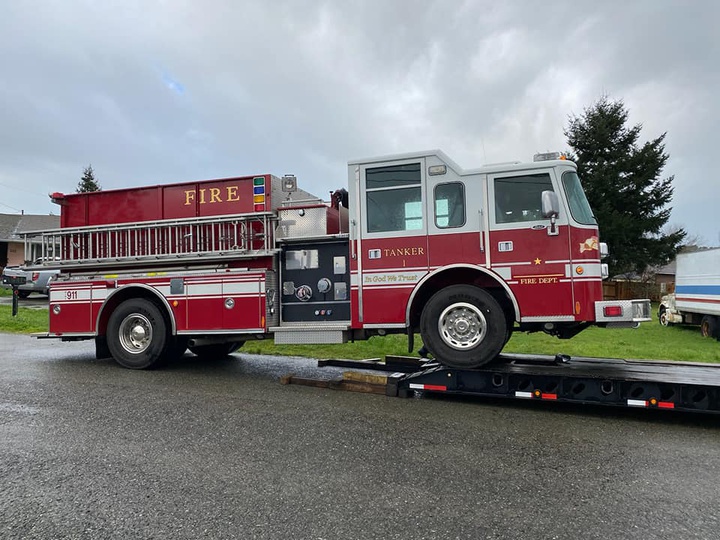 Simpson said the dual-purpose engine will allow the department to better respond to major fires that would normally require responses from outside agencies, like the structure fires that damaged and destroyed several buildings along Fred Haight Drive on May 6, 2017.

A building destroyed in the 2017 fire. | Google Street View

“This is going to be extremely helpful,” Simspon said. “This gives us a second type of engine that can arrive on scene within a minute of the sirens going off, versus a neighboring district coming in and supporting us.”

The volunteer department is also working through the permitting and funding processes of converting the old Ray’s Food Place on the corner of Fred Haight Drive and Highway 101 into its next fire station.

Simpson said that the station is always in need of more volunteers and encourages any interested community members to sign up. 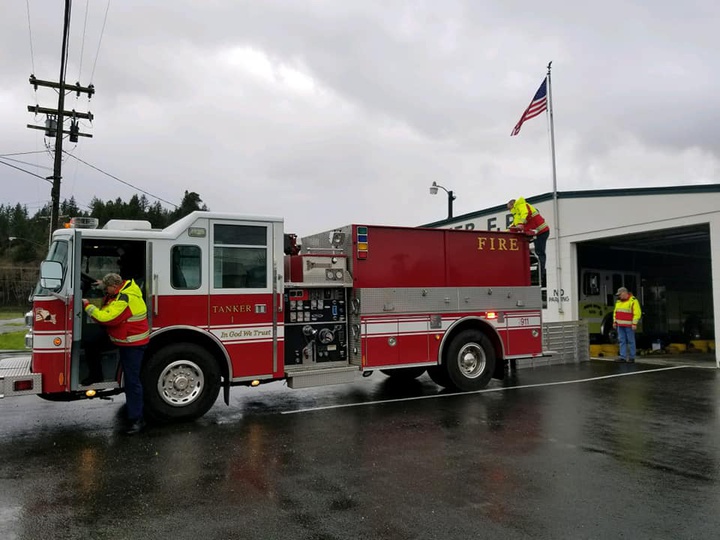