« ANGELS and DESPERADOS: The Lying, Cheating, Houston Astros, or How I Didn’t Get Outta the Church on Time 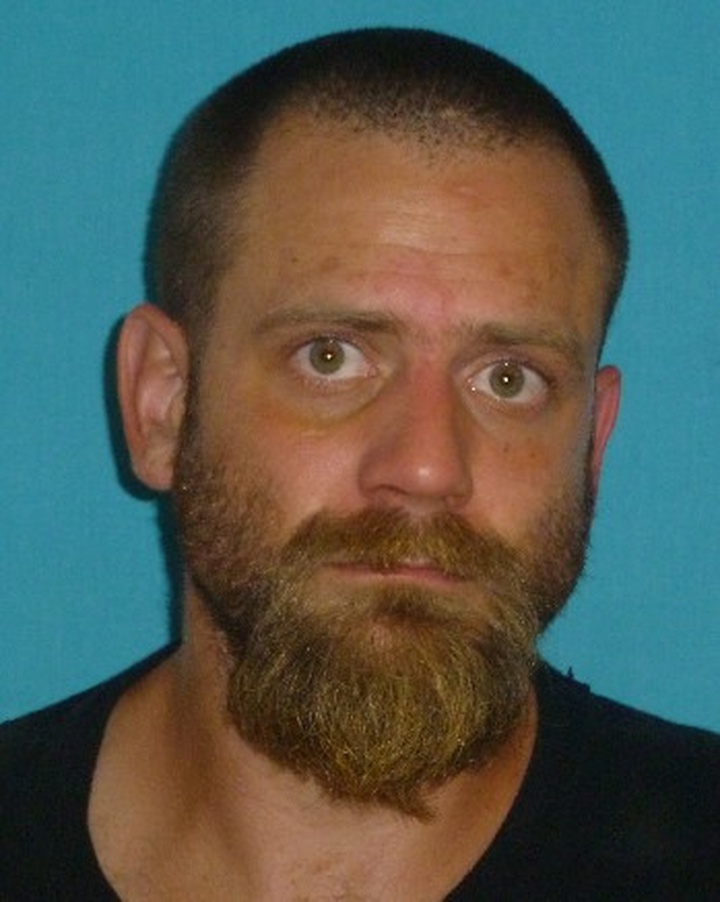 Sheriff’s deputies are searching for a 40-year-old man in connection with a possible homicide at a home on Lesina Road north of Crescent City.

The sheriff’s office is conducting an active homicide investigation to determine the time and cause of death, according to a news release.

Though Potter's whereabouts are unknown, he may be traveling in the Eureka area, according to the sheriff's office.

Those who know the whereabouts of the subject or have any information about the incident are asked to call DNSO Sgt. Jerrin Gill at (707) 464-4191.