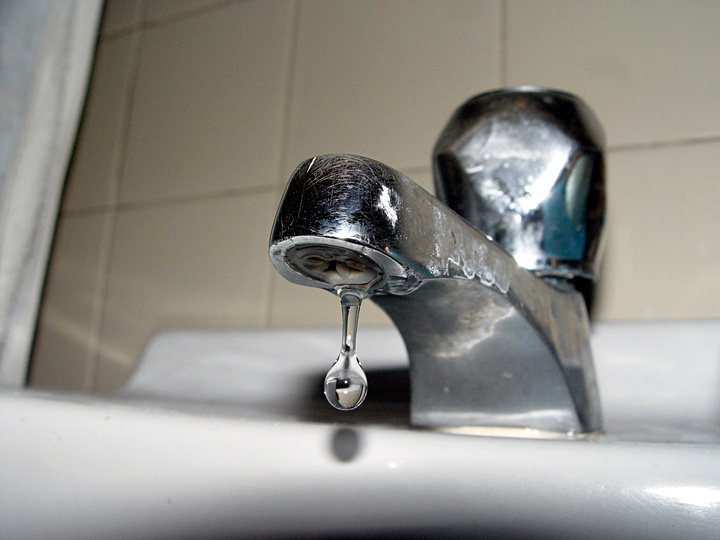 A public hearing on changes to Crescent City’s residential water shutoff policy will be on the agenda for the City Council’s meeting Monday.

The City Council will also weigh in on an ordinance regarding the pre-treatment of industrial wastewater, an update on the city’s Shoreline RV Park and will hear from the Crescent City Police Department on a $12,067 Homeland Security grant it received for an all-terrain vehicle.

The public hearing comes after the Crescent City Council voted unanimously to change the municipal code to require its shutoff policy for residential water service be adopted by resolution.

These changes are necessary to ensure Crescent City complies with a state Senate Bill 998, the Water Shutoff Protection Act, which states that water providers can’t discontinue a residential customer’s service until their bill is 61 days past due.

Though Councilors approved the changes Nov. 18, they called the law ridiculous after City Finance Director Linda Leaver said the city will continue to bill a customer for their service even if their account is delinquent. The customer must also pay the past-due balance before their service is reconnected, Leaver said.
Crescent City must rewrite its water policy and change the municipal code by Feb. 1 to comply with the state law, according to Leaver.

These changes would affect approximately 4,600 homes within Crescent City limits as well as households in the Meadowbrook, Church Tree and Bertsch-Ocean View community services districts, according to the city’s staff report.

The new law would change the city’s current billing practice that gives people up to 52 days after a bill is delinquent before shutting off a resident’s water service.

The City Council will also weigh in on a proposed ordinance that sets the maximum daily fine per violation of industrial pre-treatment wastewater requirements at $1,000 per day. According to the city’s staff report, this recommendation comes from the State Water Resources Control Board.

Councilors will also discuss a new fee structure for its Shoreline RV Park. According to Leaver, staff propose sites at the park be divided into premium and basic. A higher price would be charged for the premium sites along the beachfront and by Elk Creek, Leaver told the Council at its Nov. 18 meeting.

City staff also proposes to have RVers renting those sites pay by the week from April through October as opposed to the current monthly rate, Leaver said.

An RV park ad-hoc committee is proposing to change the name to Lighthouse Shores RV Park and Campground also proposes a new online booking system via Campspot and a marketing campaign using Tripadvisor, Yelp, TripSavvy as well as other platforms.

The Crescent City Council will meet in closed session at 5 p.m. followed by the regular meeting at 6 p.m. Monday in the Flynn Center, 981 H Street in Crescent City.