Sheriff's Office Releases Name of Crescent City Man Who Barricaded Himself Inside a Trailer This Morning, Threatened to Cause a Gas Explosion 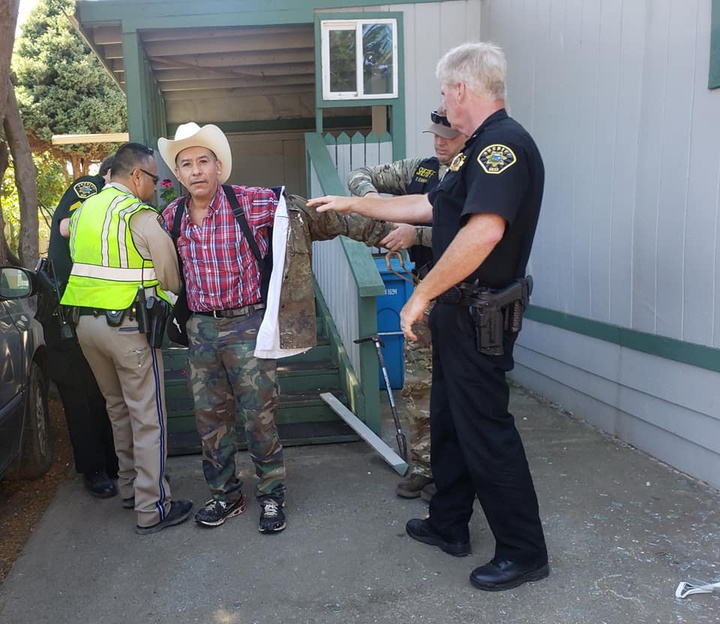 At about 10 a.m. this morning, the Del Norte County Sheriff's Office was attempting to carry out an eviction at 1811 Northcrest Drive, space #25. The individual inside made threats indicating he was going to detonate propane gas tanks, potentially causing an explosion and presenting an immediate danger to other residents within the vicinity. Sounds from within the residence observed by a nearby deputy corroborated those threats.

After several unsuccessful attempts to verbally gain cooperation, windows were broken by utilizing less lethal bean bag munitions to vent the residence. Several less lethal and frangible pepper-spray balls were then introduced into the dwelling as law enforcement continued to demand the barricaded occupant surrender by walking out the front door. 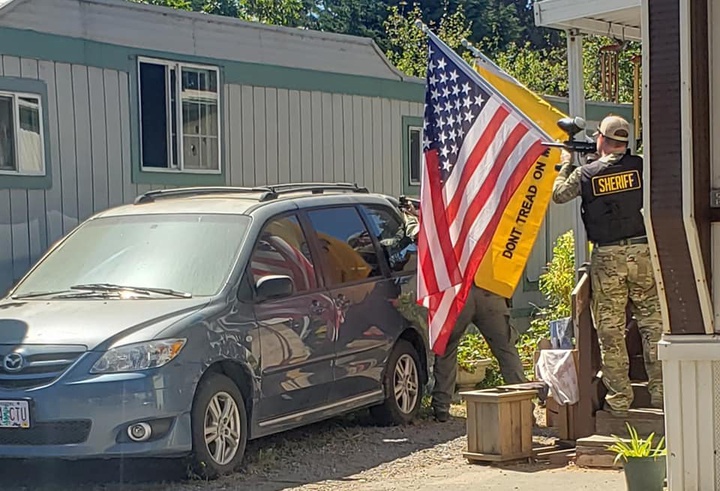 Just before noon, Jaime Lopez, age 50, exited the residence and surrendered. He was taken into custody and the interior of the dwelling was checked by law enforcement. No other individuals were located. It should be noted that evidence was found to support that Lopez was attempting to carry out the threats made.

This incident could have ended differently and tragically if not for the solid tactics deployed by our local law enforcement and supporting first responders. The DNSO would like to extend our sincerest appreciation to all of the assisting agencies that helped out. 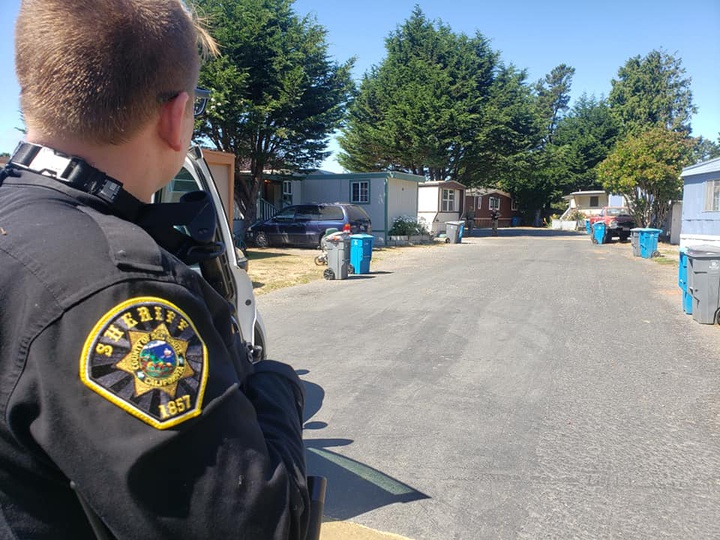