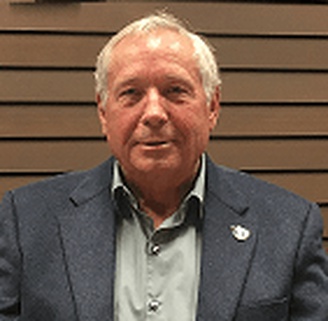 Brookings residents will have a full roster of City Council candidates to choose from on Nov. 8, in addition to the run-off vote for Chris Paasch’s seat on the Curry County Board of Commissioners.

Incumbent Ron Hedenskog will face challengers Candice Michel and Anthony Bond for the Brookings Mayor position, a two-year term, according to a city news release Tuesday. 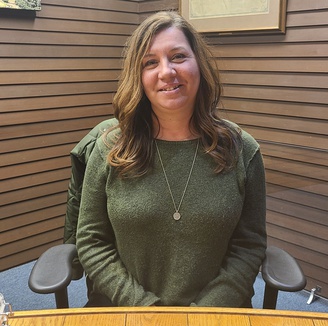 The City Council candidate lineup for the Nov. 8 election was certified on Tuesday. Candidates were required file their election paperwork by Aug. 22, according to the city’s news release.

David Barnes is seeking another term as Curry County Treasurer.

Herman Bloemsma and Tom Beene are seeking the Subdivision 1 and 2 seats on the Harbor Water Public Utilities District Board of Directors, according to the Curry County Elections Office.