Kamome Mural Ready for Installation; A Second One Will Be Gifted to Rikuzentakata » 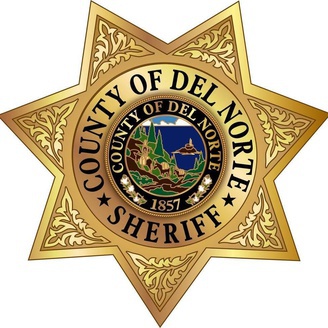 The Del Norte County Sheriff's Office on Wednesday released the name of a man who died of a gunshot wound at the north end of Maiden Lane on Aug. 18.

Michael Clary Jr., 35, of Crescent City, suffered a gunshot wound to the chest, Sheriff Garrett Scott posted on Facebook. However, he said, he was unable to release further details at this time, citing the ongoing investigation.

Deputies were called to a private compound at the north end of Maiden Lane at about 10 p.m. Aug. 18 where they found Clary wounded. Deputies, fire and medical personnel responded to the scene, but the victim was pronounced dead, Scott told the Wild Rivers Outpost last week.