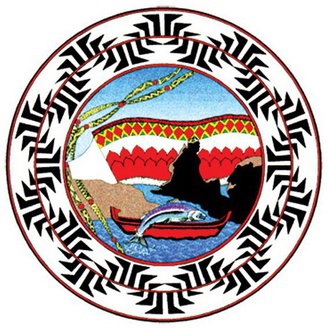 Mindy Natt and Lana M. McCovey will continue to represent the Pecwan and South districts on the Yurok Tribal Council while newcomer, Wes Crawford, will represent the East District, according to the tribe’s final election results Tuesday.

Since the election winners received more than 50 percent of the vote, a run-off will not be necessary, according to a Yurok news release.

Meanwhile, one of two constitutional referendums passed. More than 77 percent of Yurok voters agreed to allow those who relinquish their tribal membership one other opportunity to reapply. The no vote received 22.64 percent of the vote.

A second referendum allowing the Yurok Tribal Council to approve land assignments or lease tribal lands for up to 50 years failed. Though 51.67 percent of Yurok voters cast a “yes” ballot, an amendment of the Yurok Constitution must be adopted by no less than two-thirds of those voting, according to the news release.

The top vote-getters will take their seats following an installation ceremony at 11 a.m. Oct. 25 at the main Yurok Tribal Office in Klamath.