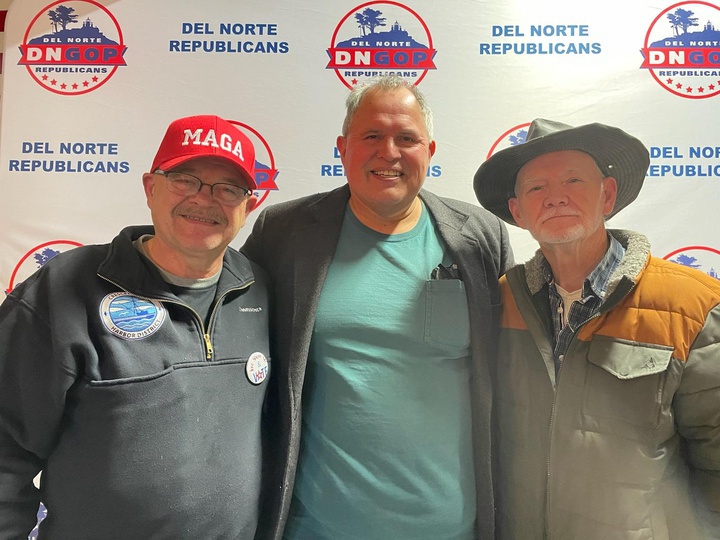 Gerhard Weber, Dean Wilson and Michael Greer were elected to the Crescent City Harbor District, Del Norte County Board of Supervisors and School Board respectively | Photo courtesy of Patty Adams 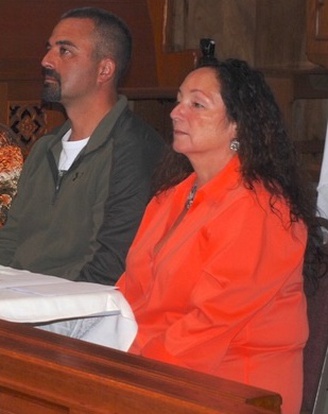 It’ll probably be another two weeks before Del Norte County’s registrar of voters certifies the Nov. 8 election, but she doesn’t anticipate the results to change much.

“We do have some vote-by-mails and some provisionals and conditional (ballots) that will still be counted, but it’s not likely there’s enough that’s going to change anything,” she told the Wild Rivers Outpost on Tuesday. “We’re required by law to give anybody time to cure their ballot. If they didn’t put an address or PO Box on it, we’ll send a letter to give them a chance to vote.”

As things currently stand, Joey Borges, a local cattle rancher and dairyman, maintained a 207 vote lead over realtor Patty Adams for the Del Norte County District 4 Supervisor seat, even though he didn’t attend any of the forums or form a committee.

For the District 5 seat, former sheriff Dean Wilson had a 129 vote lead over the current appointed supervisor, Susan Masten.

This was the first year that DNUSD held by-Trustee Area elections, meaning candidates only received votes from residents living in the district they seek to represent.

The two incumbents prevailed over their five challenges for seats on the Crescent City Harbor District Board of Commissioners. Commercial fisherman Rick Shepherd, the board’s current chairman, came in first with 3,808 votes out of a total of 11,928. Appointed incumbent Gerhard Weber came in second with 2,416 votes. 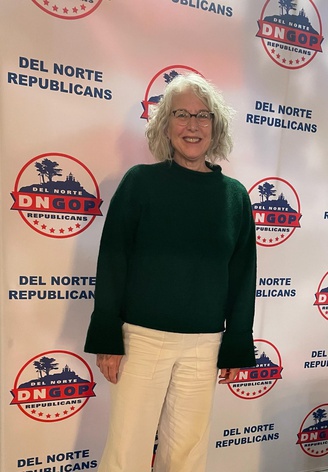 Abbie Crist will represent Trustee Area 2 on the DNUSD Board. | Photo courtesy of Patty Adams

Though the numbers changed slightly, nothing changed for the ballot measures meant to repeal two local 1 percent sales tax measures voters approved in 2020.

In Crescent City, voters defeated Measure T by 697 votes out of a total of 896, according to the unofficial election results. Measure T would have repealed Measure S, the 1 percent sales tax the city is using to fund its police department, fire department, road repairs and Fred Endert Municipal Swimming Pool.

Del Norte County voters also defeated Measure U with 5,587 out of a total of 8,197 voting against the repeal. Measure U would have eliminated Measure R, a similar 1 percent sales tax measure the county has used to increase staffing levels in several departments, including the sheriff’s office, probation, code enforcement, animal control and planning.

In California Assembly District 2, local teacher Charlotte Svolos received 1,291 more votes in Del Norte County than incumbent Jim Wood. However, Wood won his district with 71,260 votes to Svolos’s 33,568, according to the Secretary of State.

In the U.S. Senate race, Del Norters favored Republican Mark P. Meuser for both the full and partial term over the incumbent, Democrat Alex Padilla.

Statewide, Newsom beat Dahle by nearly 1.4 million votes, according to the Secretary of State’s website.