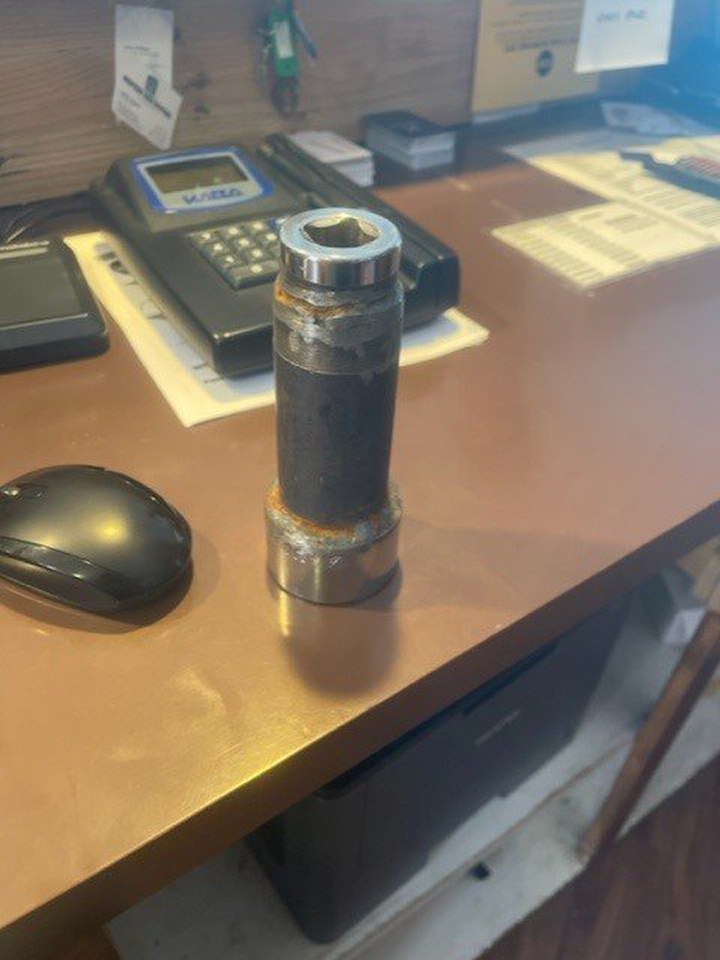 Photos of the recovered equipment provided by the CCSO.

On Saturday 05-21-22, members of the World Jet Boat Race Teams, "Fatal Attraction" and "Serious Trouble," both owned by family members Dale and Christopher Barger out of Orofino Idaho, reported that sometime during the previous night while their boats and vehicles were parked at Jot’s Resort, someone stole specialized tools out of their vehicles used for working on their race boats. It was reported that the values of the missing tools were about $1,500.

Curry County Sheriff’s Deputies responded and started the investigation. In working with the management of Jot’s Resort, it was discovered after reviewing video camera footage, the theft from Barger’s vehicle took place at about 5:36 a.m. the morning of the race. The video also showed the suspect committing the crime. At that time, it was difficult to positively identify the suspect. Deputies started making contacts with people of interest trying to identify the suspect and recover the stolen equipment. 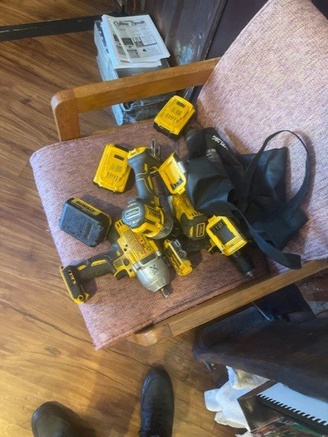 On Monday, Sheriff’s Deputies located 32-year-old Gold Beach resident Zeke Young while he was in possession of the tools and he was arrested and lodged in the Curry County Jail for Theft in the First Degree. Zeke Young’s vehicle was impounded and a search warrant will be conducted for the possibility to locate additional evidence in this case.

The stolen tools were recovered and being delivered back to the race teams who are scheduled to race in Josephine County on this Thursday.

All information was given to the Curry County District Attorney and additional charges may be forth coming.