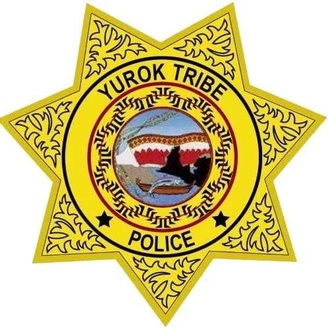 From the Yurok Tribal Police Department:

On June 6, 2022, Yurok Tribal Police responded to a call of someone shooting into their house in the Tulley Creek area of the Yurok Reservation.

After investigating, officers discovered that a resident of Tulley Creek fired three rounds of buckshot with a shotgun in an attempt to dispatch a bear that had attacked his dog.
At least one round missed and hit the home of an elder, damaging a window and the siding of the house. Fortunately, nobody was injured.
Yurok Tribal Officers cited the individual for vandalism and negligent discharge of a firearm.

The Yurok Tribal Police Department would like to remind the public to remain aware of what is beyond their intended target when firing firearms, and to practice firearm safety.