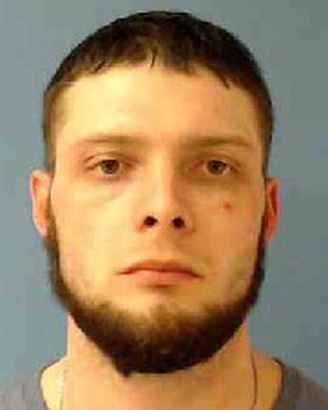 Officers responding to a shoplifting call at Safeway early Friday morning arrested a 31-year-old man and a 30-year-old woman after finding a gram-and-a-half of methamphetamine, multiple methamphetamine smoking devices and a switchblade.

According to Griffin, Safeway staff allegedly identified Pope and Lynzee Ledford as the people who were stealing at about 2:30 a.m. Friday. During an investigation of their vehicle, CCPD’s K9, Lt. Kai, alerted officers to the presence of narcotics. Officers also found a meth pipe in plain view. 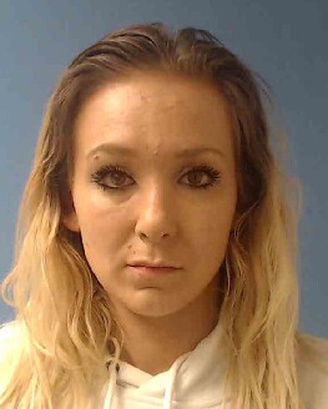 Ledford was booked into the Del Norte County Jail and released on Friday. Ledford is charged with misdemeanor shoplifting, criminal conspiracy, possession of a controlled substance and possessing a switchblade, according to the DNSO’s Online Information System.