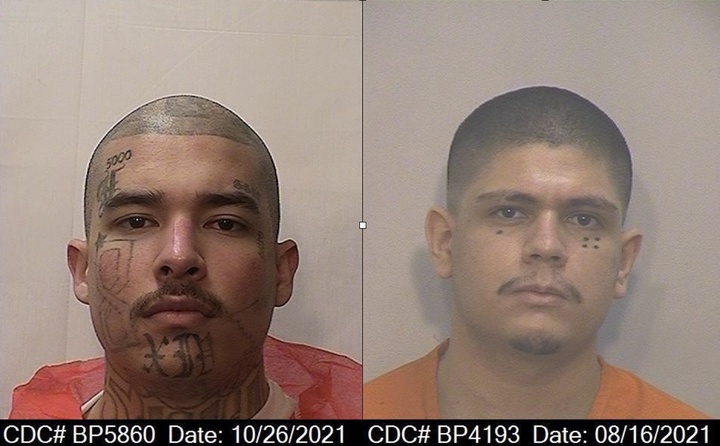 From a California Department of Corrections and Rehabilitation news release Monday:

DEL NORTE COUNTY –California Department of Corrections and Rehabilitation (CDCR) officials are investigating the July 29 death of an incarcerated person at Pelican Bay State Prison (PBSP) as a homicide.

On Friday, July 29, at approximately 5:33 p.m., officers and medical staff responded when incarcerated person Fernando TorresLopez allegedly attacked incarcerated person Uriel Otero in a housing unit dayroom. Otero was taken to the prison’s triage and treatment area for treatment of injuries he sustained from the attack; however, he was pronounced dead at 6:20 p.m.

TorresLopez, 23, was sentenced on Aug. 16, 2021, in Santa Clara County to serve a 19-year, eight-month sentence for attempted second-degree murder, carrying a firearm in public with a prior felony conviction, and two counts of assault with a deadly weapon in the commission of a street gang act.

Otero, 22, was sentenced on July 8, 2021, in Monterey County to serve a 25 years for attempted second-degree murder with use of a firearm and inflicting great bodily injury in the commission of a street gang act.

No staff members or additional incarcerated people were injured as a result of this incident.