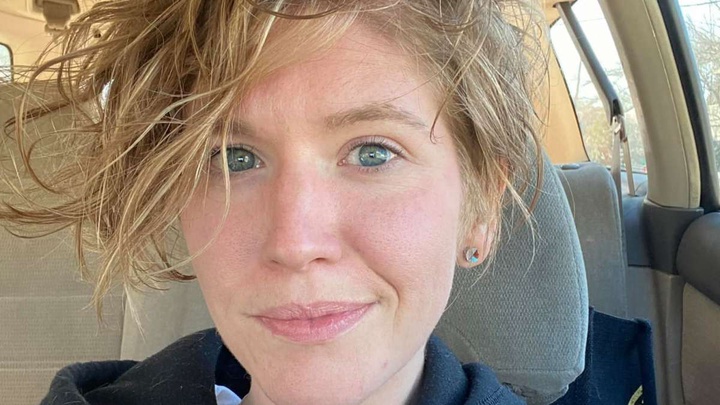 The remains of Courtney Bryan, who was reported missing on Sept. 27, were found in a car wreck off U.S. 101 in Del Norte County. Photo courtesy of the Reno Police Department

Local law enforcement believe the remains of a missing Reno woman and her dog were found down a steep embankment off U.S. 101 north of Trees of Mystery last week.

The body is presumed to belong to Courtney Bryan, 33, according to Del Norte County Sheriff Randy Waltz, though identification is pending confirmation by biological analysis.

A hiker had happened upon a motor vehicle accident near milepost marker 11 on U.S. 101 on Oct. 26 and called 911, Waltz told the Wild Rivers Outpost on Monday. The California Highway Patrol was dispatched to the area at about 3 p.m. Waltz said the vehicle was registered to Bryan.

Bryan and her dog, Booch, had been on a trip to the Shasta-Trinity National Forest and was reported missing when she didn't check back in with family on Sept. 27, according to SFGate.

According to Dateline NBC, Bryan had planned to visit Hunt Hot Springs roughly an hour north of Redding.

Her last known contact was on Sept. 23, Reno police told the SFGate.