'It’s Emotional and It's Not For the Faint of Heart'; True North Committee Embarks on Getting Patrick's Point, Fort Humboldt, Peacock Bar Renamed in Local Languages » 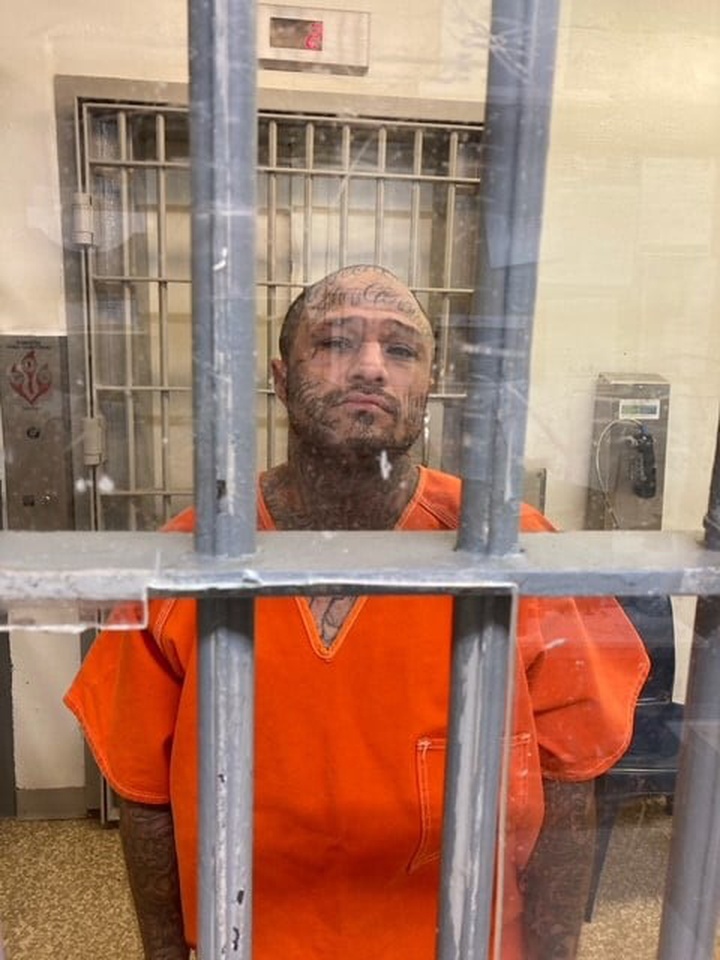 Detective Mello contacted the victims, got a list of stolen property valued at about $8,000 and then spoke to a witness who had seen two vehicles leaving that residence before daylight.

A little later while searching for the suspect vehicles, Detective Mello located two stolen vehicles at a residence on Langlois Mountain Road. One of the stolen vehicles out of Coos County was a 2003 Chevy Tahoe and had been stolen a few days before and parts had been removed from the inside of the vehicle.

Through investigative leads and talking to the owner of the property, Detective Mello identified the possible suspect of the stolen vehicles, a person who is known to deal with stolen vehicles in both Coos and Curry Counties.

On Friday May 7th, Deputy Tim King, his K-9 Nero and myself continued following up on information regarding the burglary. Deputy King observed a black vehicle on Nicholson Drive that was the same make, model and year of the stolen vehicle discovered by Detective Mello the day before and it was at the residence where the identified suspect frequents. A few minutes later Deputy King saw the same vehicle turn onto Elk River Road. The vehicle took off at a high rate of speed when the driver saw Deputy King. Deputy King then radioed me that the vehicle he saw earlier was east bound on Elk River Road at a high rate of speed. 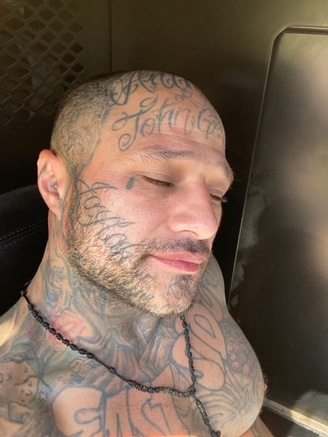 About a minute later as I was traveling west bound towards Deputy King, the black 2003 Chevy Tahoe came around the corner partially in my lane going an estimated speed of about 70 mph. By the time I could get turned around, Deputy King had passed my location trying to catch up to the vehicle. Deputy King saw skid and slide marks going into a driveway and as he pulled in, he saw the vehicle parked behind the house.  Deputy King then saw a Hispanic male with a female trying to get in the back door of the residence.

The male took off running towards the neighbor’s residence which was a duplex and obscured by brush while Deputy King kept yelling for him to stop. Deputy King then had K-9 Nero walk around the vehicle and K-9 Nero alerted to the scent of illegal narcotics.

A quick search of the vehicle led us to believe the driver was 34-year-old Kevin Gerolaga, who had a felony warrant out of San Joaquin County, California for attempted murder.

Deputy King and Nero then tracked the suspect to the back of the residence next door. We contacted the residents of the first duplex and were granted access to search for Gerolaga, but he was not in that residence.

We then learned from dispatch that Gerolaga had shot his girlfriend in the face in April and was considered armed and dangerous. We then learned from a person who had been inside the second duplex that a Hispanic male broke into the residence and was still inside.

Additional assistance was asked for and several Oregon State Troopers and an officer from the Port Orford Police arrived and a perimeter was set on the second duplex. In the meantime, Detective Jaried Freeman started the process of applying for a search warrant.

During this time with the residence completely surrounded by law enforcement, we started doing some loud hails over the PA system demanding that Gerolaga come outside.

About fifteen minutes later after several loud hails, Gerolaga came out the front door and he was taken into custody without further incident. Gerolaga was transported to the Curry County Jail and released the next day to two Deputies from San Joaquin County to be transported back to their county. 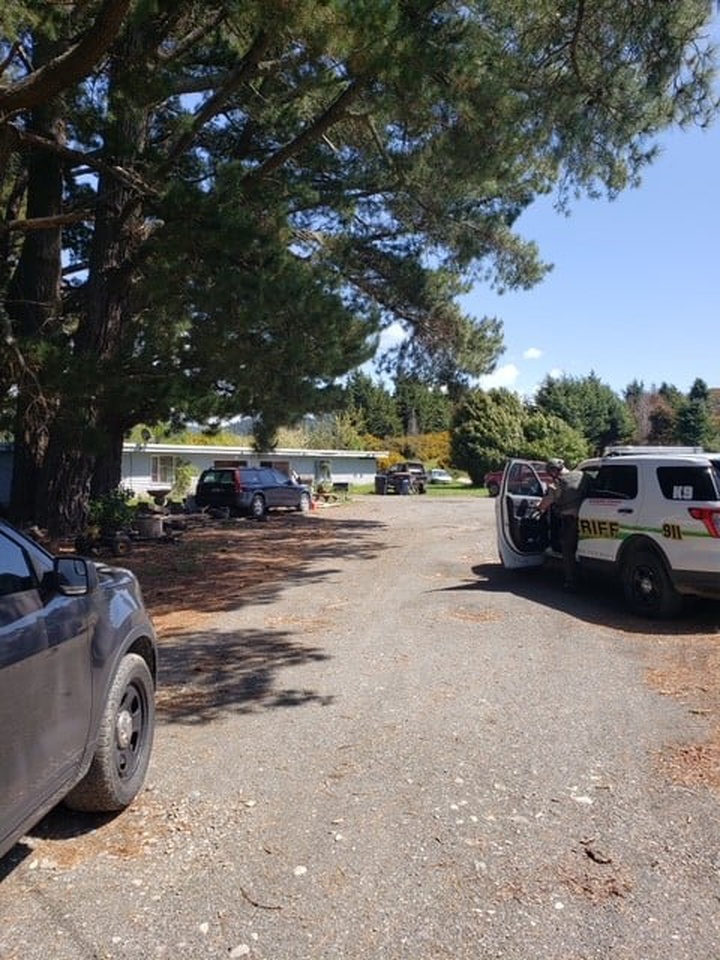