With a COVID-19 Vaccine Making the Rounds, Crescent City's Fourth of July Celebration Is On, Chamber Director Says » 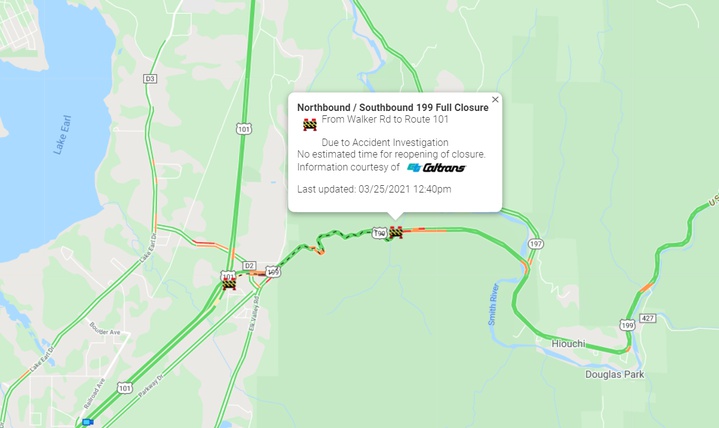 Though she was able to confirm there were two fatalities, California Highway Patrol Public Information Officer Brandy Gonzalez said she couldn't release the names of the deceased as their next of kin hadn't been notified yet.

The case is still under investigation, Gonzalez said.