« DNUSD Wants to Re-Start Athletics, But COVID-19 Counts Still a Smidge Too High 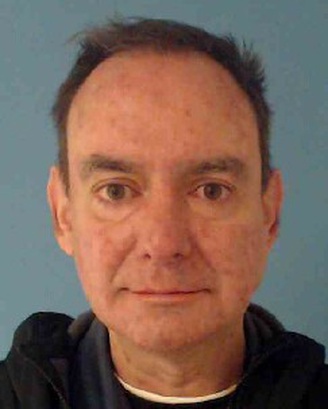 Alex Campbell pleaded guilty to one count of election fraud Tuesday and, though it may not be a term in his probation, he indicated that he will resign from the Crescent City Council.

Campbell, who was elected to the Council on Nov. 3, 2020 and appointed mayor pro tem in December, pleaded guilty to one count of making a false declaration of candidacy. 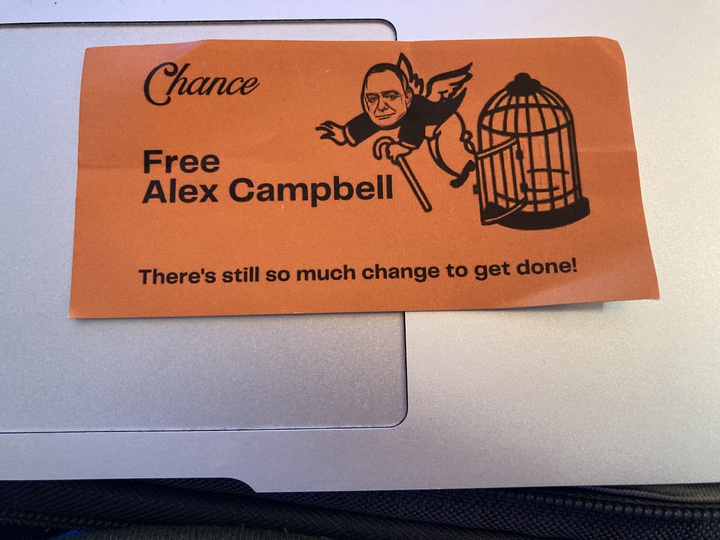 Though he indicated he would resign from the Crescent City Council, Alex Campbell passed out these stickers. Photo: Jessica Cejnar

Campbell faces two years felony probation with credit for time served, according to Cochran. Campbell may also face fines up to $20,000 and restitution fine of up to $10,000, Cochran said.

Campbell’s attorney, Keith V. Morris, said $20,000 is too high, though he acknowledged his client would likely be responsible for some restitution. Morris said his client also plans to resign from the Crescent City Council, though that isn’t a term of his probation.

Campbell declined to comment following his court appearance, though he gave out a “Free Alex Campbell” sticker designed to look like a Monopoly Chance card.