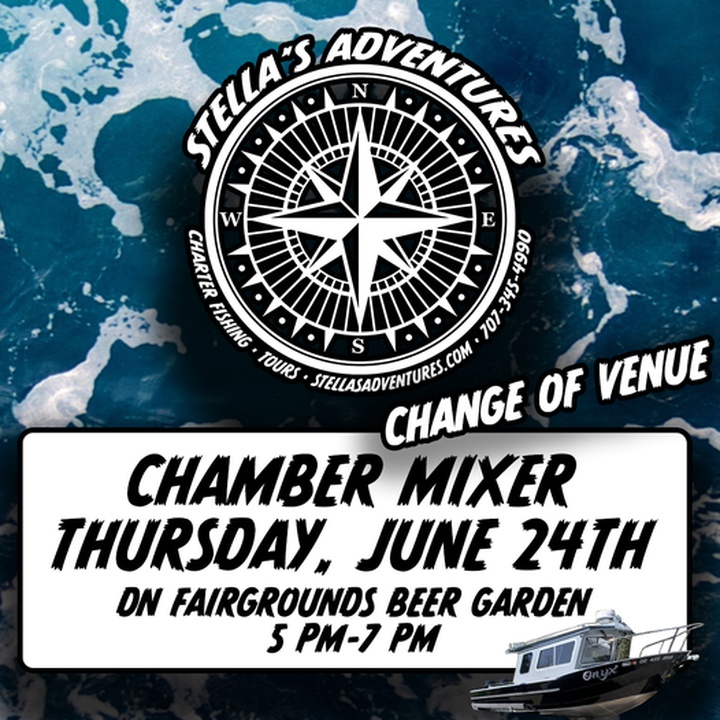 Crescent City Harbor Commissioner Harry Adams on Tuesday accused his colleague, board president Brian Stone, of abusing his power, saying Stone made a decision that prevented him from holding a chamber mixer for his charter boat business at the harbor. 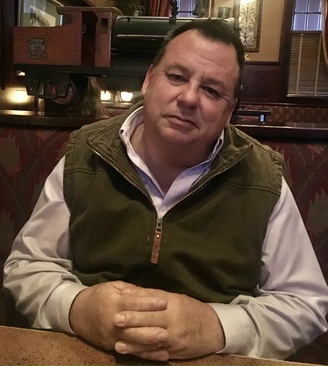 Adams, who owns Stella’s Adventures with his wife, said he anticipated approaching his fellow harbor commissioners for permission to hold the mixer at a special meeting June 24 — the mixer was scheduled for that afternoon.

However, on June 23, Adams said, he discovered that Stone had not approved the mixer for placement on the June 24 agenda and another harbor commissioner, Wes White, informed Crescent City-Del Norte County Chamber of Commerce Executive Director Cindy Vosburg that the mixer had been canceled.

“It should have gone to a quorum,” he told the Wild Rivers Outpost, adding that he wouldn’t have been able to vote. “I’ve been butting heads with (Stone) ever since I got here.”

Adams said he and his wife “pivoted” and held the mixer for Stella’s Adventures at the Del Norte County Fairgrounds. The event drew about 120 people. Adams said he had initially planned to hold the event on the sidewalk near his boat.

Stone said given the timing of the mixer, he wanted to avoid the appearance of giving preferential treatment to a fellow commissioner. 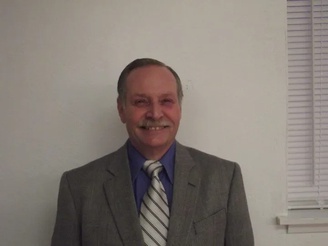 Stone said he, White and Crescent City Interim Harbormaster Tim Petrick had consulted with the harbor district’s legal counsel, Ruban Duran, who said they could potentially be violating California Government Code 1090, the state’s conflict of interest law prohibiting a government organization from giving a member of its legislative body preferential treatment.

According to Duran, there is a non-interest exemption under California Government Code 1091.5 that states a member of a legislative body seeking a permit through that government organization must be treated the same as any other member of the public. 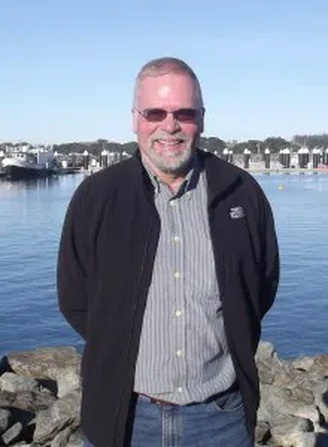 According to Stone, Petrick had initially said told Adams it was OK for him to hold the mixer on the dock near his boat. But after speaking with Adams further, Petrick found out that he intended to serve beer at the event and anticipated about 100 people showing up, Stone said.

To hold an event at the harbor, the host has to obtain permission from the Board of Commissioners, pay an event fee, ensure they have a $1 million liability bond in place and have a license to serve alcohol, Stone said.

Stone pointed out that when the owners of Schmidt’s House of Jambalaya wanted to have a music festival July 2 near their restaurant at the harbor, they made a presentation to the Board of Commissioners in May.

Since commissioners had questions about the music festival, they formed an ad-hoc committee consisting of Adams and their colleague Gerhardt Weber to research security issues, requirements for a liquor license and other matters, Stone said.

Adams and Weber gave Schmidt’s House of Jambalaya their blessing for the music festival, Stone said, and the Board of Commissioners on June 15 decided it could go forward.

“We gave them the go-ahead as a board and then it was turned over to the harbormaster to make the arrangements (and) ensure he had paid his event fee, which in his case would have been $500,”  Stone said.

In Adams’ case, Stone said, having the Board of Commissioners on June 24 approve an event scheduled for the same day would have looked like they were giving Adams preferential treatment. Stone said that was when he, White and Petrick consulted with Duran.

Stone said once they decided the mixer couldn’t happen at the harbor, they tried to contact Adams to inform him of their decision and was unable to reach him.

White said it was about 5 p.m. June 23 when he called Vosburg and told her the mixer couldn’t happen at the harbor on June 24.

“It was all a timing issue,” White told the Outpost on Friday. “When the decision was made to not allow the event to happen at the harbor, I brought up the idea of possibly calling the chamber so that the public would not be showing up and it was, unfortunately, the night before the event was going to happen.”

However, White said, he and Stone made sure to call Adams before they spoke with Vosburg.

“We couldn’t get a hold of Harry,” he said. “Had we gotten a hold of him there wouldn’t have been any need to call the chamber.”

Adams, who read a statement into the public record on Tuesday, said he’s still angry about the situation. He said he plans to bring the item up for discussion at the Board of Commissioner’s July 20 meeting, potentially calling for Stone to step down from his position as harbor district board president.

According to Adams’ written statement, when he spoke with Stone about his decision to remove the proposed mixer from the June 24 agenda, he said Stone made this statement — “It kind of looks like I’m out to get you, doesn’t it?”

“I have had so many calls and inquiries about Commissioner Stone — asking how do we get a recall, how soon can Commissioner Stone be removed from his position — so I’m curious, how do I answer these questions?” Adams said, reading from his written statement Tuesday. “I would say to you directly, Brian Stone — you should step down and distance yourself from the Crescent City Harbor as you are clearly not trying to promote a successful harbor operation, but rather to further your own self-interest.”

Stone said that since Adams requested the matter be brought up at the July 20 meeting, it will be on the agenda. But, Stone said, he did what the harbor district’s attorney advised him to do.

“I’m looking out for the best interest of people and I have to treat people fairly,” Stone told the Outpost. “Why should Harry get some special treatment that you or anyone else would not have been given? That’s the question.”