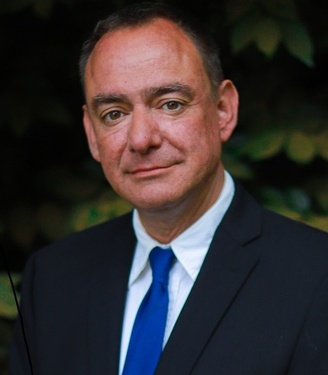 District Attorney Katherine Micks's office filed two felony counts of perjury and one count of false declaration of candidacy against Campbell, according to a Wednesday news release.

Campbell was elected to the Crescent City Council in the Nov. 3, 2020 general election and became mayor pro tem in December.

According to Crescent City Manager Eric Wier, his office received an allegation that Campbell did not live within city limits and turned the case over to the district attorney. He said he was notified via press release late Wednesday afternoon and subsequently passed that information on to the City Council.

“It is a requirement of all City Council members to have a residence within city limits,” Wier told the Outpost. “But as far as any details of this particular case we defer to the DA’s office on that.”

Campbell said he does have a house in the county, but he is renting a room in city limits from a friend of his and is currently living there.

“I’m currently at that house right now,” Campbell told the Outpost. “I do have a house (in the county). I stay there occasionally, but my main official residence is on I Street.”

Campbell declined to comment further about the allegations against him. He will be arraigned on Feb. 19, according to Micks.