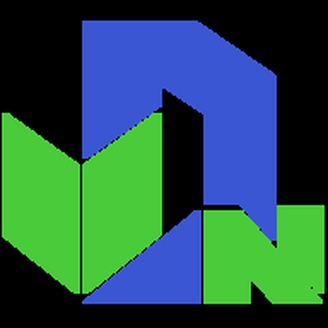 • Bracing For $1 Million To Be Withheld To Next Fiscal Year, County Office of Ed Starts Loan Shopping

Del Norte Unified School District will take out a loan to offset up to $6.2 million in state dollars held over to the next fiscal year as a result of the COVID-19 pandemic.

The school district will rely on a tax revenue anticipatory note, or TRAN, to pay its staff and meet other financial obligations for May and June, Assistant Superintendent of Business Jeff Napier told trustees on Thursday.

Though he didn’t anticipate needing to borrow the entire $6.2 million, at Napier’s request, trustees unanimously approved the TRAN participation for the full deferral amount. The district will lock in an exact amount for the TRAN in late February or early March, Napier said.

Earlier on Thursday, trustees, acting as the Del Norte County Board of Education, approved a TRAN of roughly $1 million for Castle Rock Charter School.

“We don’t project we’re going to need that much and we’re not pulling the trigger on how much the TRAN will be,” Napier told the Board. “We’re going to see what the cash flows are looking like and hopefully we won’t have to pull the trigger until late February. The hope is that the Legislature will get their act together and cancel deferrals for this year and we won’t have to issue a TRAN at all.”

Staff for both the district and county office began shopping for a short-term loan when they learned that a total of roughly $8.76 million in funding from the 2020-21 fiscal year may be held over to the 2021-22 fiscal year.

Del Norte County Office of Education officials braced for a cash deficit of up to $1 million, while district staff expected up to $7.76 million to be withheld to the 2021-22 fiscal year.

According to Napier, the California School Finance Authority is a pooled TRAN offered through the state. Nearly 500 school districts and county offices of education are involved, which makes it a large pool and translates into better interest rates and lower fees, Napier said.

Interest rates and fees have yet to be determined, however, Napier said.

According to Napier, the TRAN will be issued in April and the money will go to the Del Norte County treasury and be held in a reserve for the school district’s use.

DNUSD and the County Office of Education will receive double apportionments starting July 1, which they will use to repay the TRAN, Napier said.