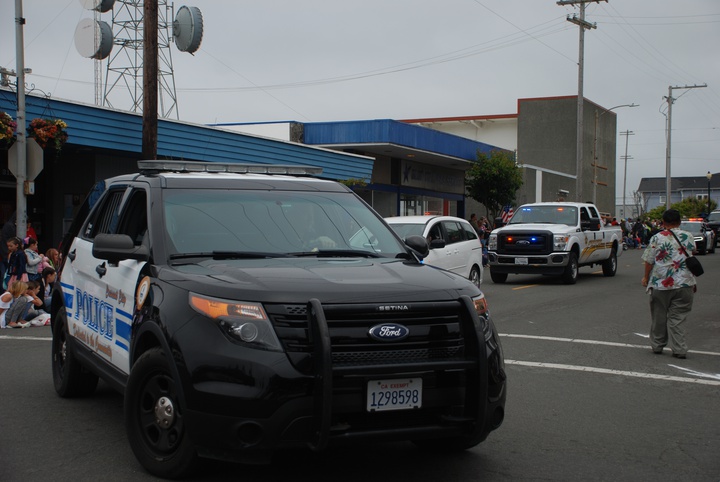 Though Crescent City Mayor Jason Greenough chose five candidates out of eight to fill seats on the Measure S Oversight Committee, his colleagues elected to retain the other three to serve as alternates.

“I wish we (had) more discussion,” Greenough told Smith and Campbell. “I don’t understand your dissent.”

Committee members Cindy Cruse, Heidi Kime, Kelly Schellong, Ernest Perry and Emery Mattz IV will report to Councilors and the public on how the city spent the extra $1.3 million in sales tax revenue Measure S is expected to generate. The committee will also weigh in on future Measure S expenditures.

The bylaws also includes provisions that lays out “appropriate conduct” for committee members and states that they could be removed for failing to comply with the bylaws.

Both Kime and Schellong are former members of the City Council. Perry is a former Del Norte County community development director and was a planner for the Crescent City Harbor District.

The City Council’s decision Tuesday followed a dissection of the Nov. 3, 2020 election and voters’ response to Measure S, the 1 percent sales tax increase that will be used to fund road repairs and the Fred Endert Municipal Pool. Revenue from the sales tax increase will be used to fund more patrol officers at the Crescent City Police Department and will allow Crescent City Fire & Rescue to transition into a hybrid department with paid captains and volunteer staff.

According to TBWBH Props & Measures Partner Joy Kummer, who worked with the city on an informational campaign for the tax measure prior to the election, out of a total of 1,403 residents who voted, 906 — or 64.58 percent — supported Measure S.

More than 60 percent of those who voted by mail and those who visited a polling place for the Nov. 3 election approved Measure S, Kummer said. When she touched on voter turnout by party, Kummer said for Measure S to have received 65 percent of the vote, it had support from those who identify as a Democrat, Republican or other political party.

“It wasn’t a partisan issue,” she said. “These were things that people in the community all cared about whether it was the swimming pool, public safety, fire services, streets and roads.”

Following Kummer’s presentation, Greenough explained his reasoning behind his picks for the oversight committee.

Committee members will serve two-year terms, though during its first year two participants will be shortened to allow for staggered terms, according to the city’s staff report. City Attorney Martha Rice said the committee can determine who will serve a shortened term by lot.

It was Councilor Blake Inscore who suggested asking the three residents who weren’t appointed to the committee to serve as alternates, filling in for a member who would no longer be eligible without having to find new applicants.

The first meeting to discuss how Measure S funds are spent will be held Feb. 25, according to City Manager Eric Wier. The Council will discuss the police department’s staffing plan, vehicle replacement and K9s, he said.