In A Long-Awaited Decision, Council Appoints Jason Greenough to Second Term as Mayor; Isaiah Wright Will Be Mayor Pro Tempore 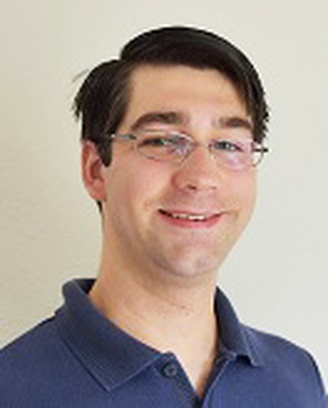 After postponing their decision four times, the Crescent City Council finally voted 4-1 for Jason Greenough to serve a second term as mayor. 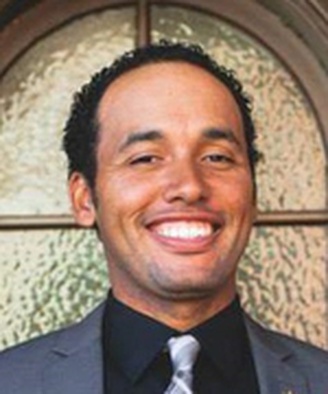 On Monday, which was the first time a full Crescent City Council had met since Nov. 1, there were three nominations for mayor — Inscore, Greenough and Wright. However the motion for Greenough to serve as mayor came up for a vote first.

With the mayoral appointment out of the way, Altman nominated Inscore to serve another year as mayor pro tem. Inscore, however, declined that nomination and moved to appoint Wright in the mayor pro tem role.

Two of the three members who spoke supported Greenough’s second year as mayor. Karen Sanders, chair of the Del Norte Republican Party and a county resident, said Greenough was doing a great job as mayor.

A third city resident, Natalie Fahning, hoped Inscore, who had preceded Greenough as mayor in 2020 and in 2019, had hoped he would take on the mayor role again.