Two Arrested on Suspicion of Shoplifting From Harbor Freight; Subject Found Pretending to be Asleep in Suspicious Vehicle 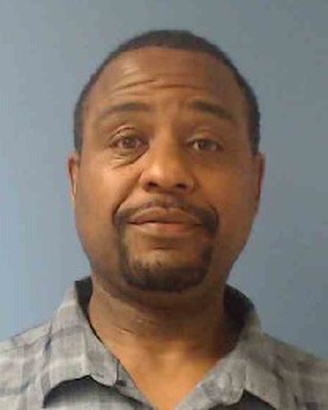 CCPD Chief Richard Griffin said he and Sgt. Anthony Lopez arrived at the store on the 900 block of Northcrest Drive at about 7 p.m. for a report of a suspicious vehicle and found Theron Taylor, 53, of Crescent City hiding in the backseat pretending to be asleep. 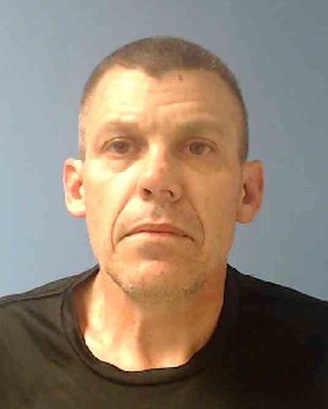 According to Griffin, Lopez confirmed the boxed item had been recently stolen from Harbor Freight. Store employees also allegedly recognized Taylor as the person who had taken the item, Griffin said.

According to Griffin, commercial theft is increasing in Crescent City and elsewhere.

“We’re working extensively with Home Depot, Harbor Freight and other stores in the area to curtail this and we’re not going to stop,” he said. “Even if it’s just a book and release, we’re arresting people and taking them to jail and providing cases for prosecution.”