The drought-stricken Pacific Northwest is expected to see heavy rainfall in the coming months, scientists say.

The National Oceanic and Atmospheric Administration announced earlier this month that the region has a 70 percent chance of receiving La Niña weather between November and January. 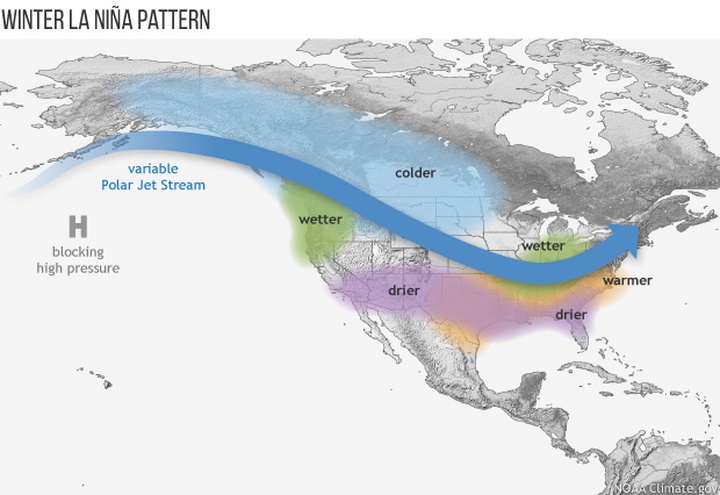 La Niña is a shift in weather patterns that occurs every two to seven years, caused by strong westerly trade winds that upwell cooler ocean waters in the eastern Pacific. The cool ocean waters push the polar jet stream north, bringing colder temperatures, heavy rains and flooding to the Pacific Northwest. This shift can also spell drought for America's Southwest and severe hurricanes for the East Coast.

The NOAA predicts that the La Niña weather pattern could emerge as early as August, and have the potential to dump heavy rainfall across Pacific Northwest throughout the 2022 winter season.

The storms will likely provide relief for much of America's Northwest, which is currently experiencing various stages of intense drought. 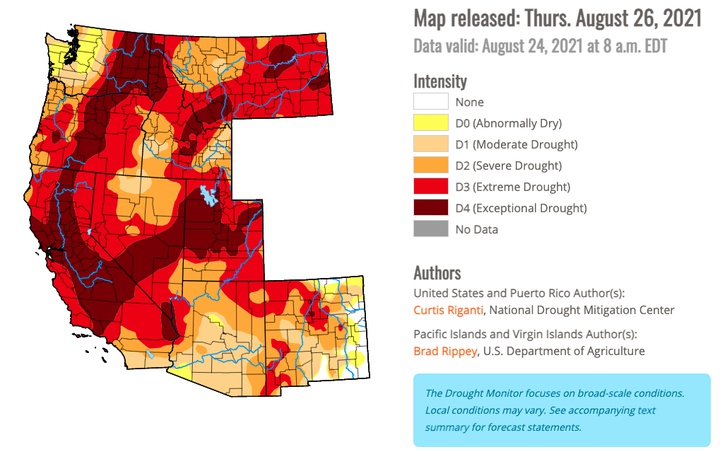