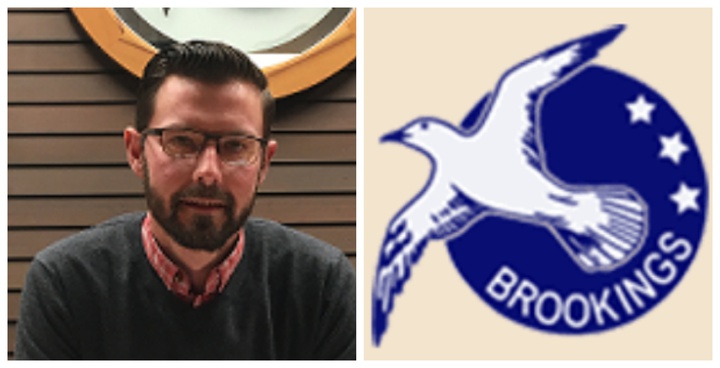 Jake Pieper resigned from his position as Mayor of the City of Brookings, on April 13, 2021, after nearly 13 years of public service to our City.

Pieper was appointed June 9, 2008, to the Brookings City Council at the age of 25, the youngest City Councilor in Brookings history. After his initial appointment he was elected to his council position in 2010, and re-elected in 2014.

While serving as a City Councilor and Mayor for the City of Brookings, Pieper also served on the Border Coast Regional Airport Authority, Curry County Recycling Board, the Household Hazardous Waste Management Steering Committee, and Urban Renewal Advisory Commission. As Mayor, he was the Chair of the Budget Committee for both the City and Urban Renewal Agency.

Many projects, improvements, and other accomplishments have been completed during Pieper's tenure, in which he was an integral part. Some of the most significant were:

The City would like to thank Jake Pieper and acknowledge all of his contributions to the City of Brookings over the last 13 years. He has always had the best interest of our community at heart. He has been a great and dedicated Mayor and Councilor throughout his time on the City Council and we wish him all the best in his future endeavors. He will be greatly missed.