A 65-Year-Old Man Who Fell Into the Smith River Last Night was Rescued This Morning After Being Found Stranded On the Opposite Riverbank, Sheriff's Office Says 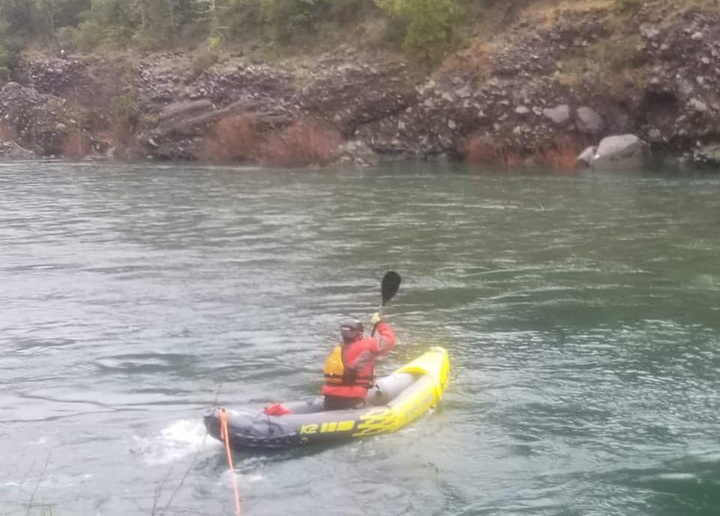 Photos of the rescue provided by the DNCSO.

A big thanks goes out to the good Samaritan who let us borrow her inflatable kayak, Gasquet Fire, Smith River Swift Water Rescue and the DNSO!

DNSO dispatch received a call at about 9 a.m. this morning, in Gasquet off of Toad Road. Someone was across the river and yelling for help. 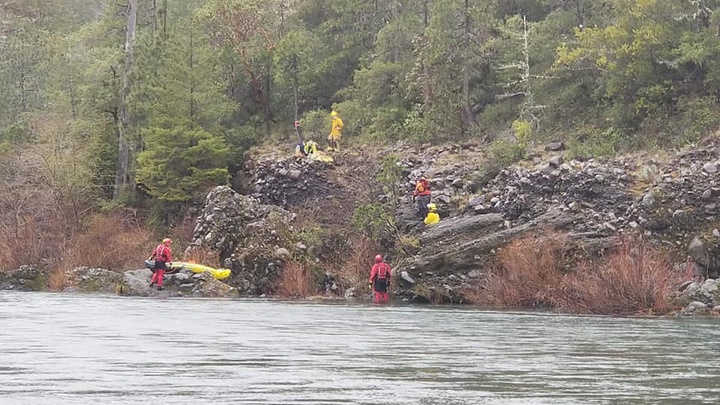 DNSO and Smith River Swift Water Rescue swam and paddled a kayak across the river. They located a 65-year-old male that fell off of a deck the night before around 10 p.m. He was able to make his way to shore, across the river. He stayed there all night until someone heard him.

Gasquet Fire maneuvered a litter down Forest Service Road 17N49 by foot. First responders were then able to get him on the litter and place him on the kayak. He was ferried back across the river and transported for medical attention. 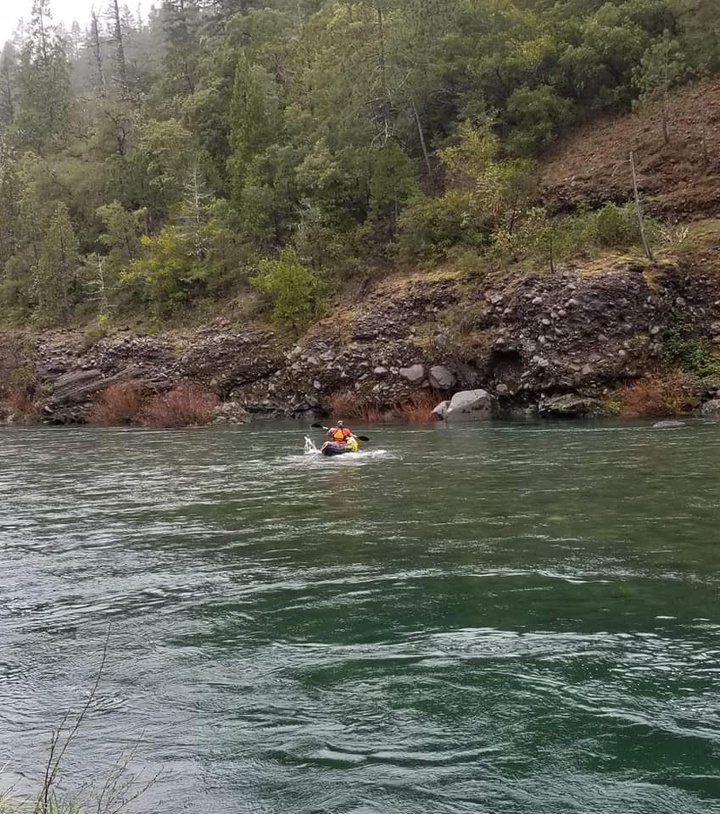 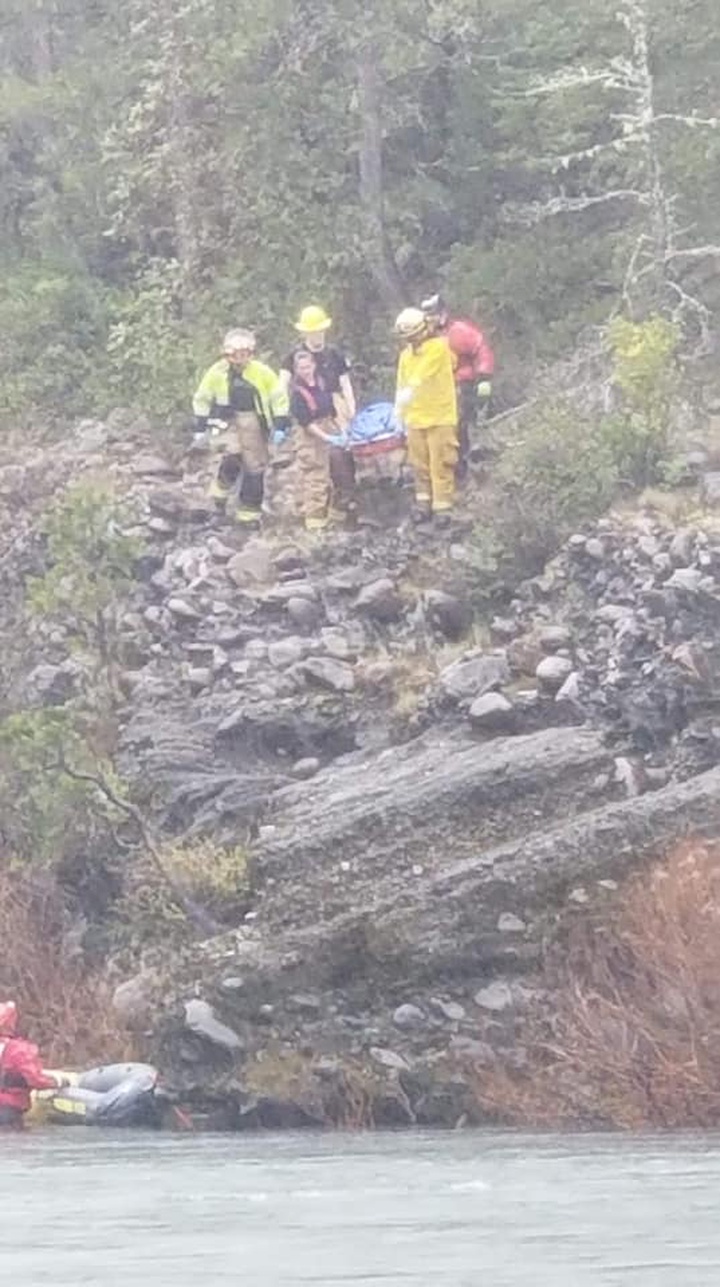